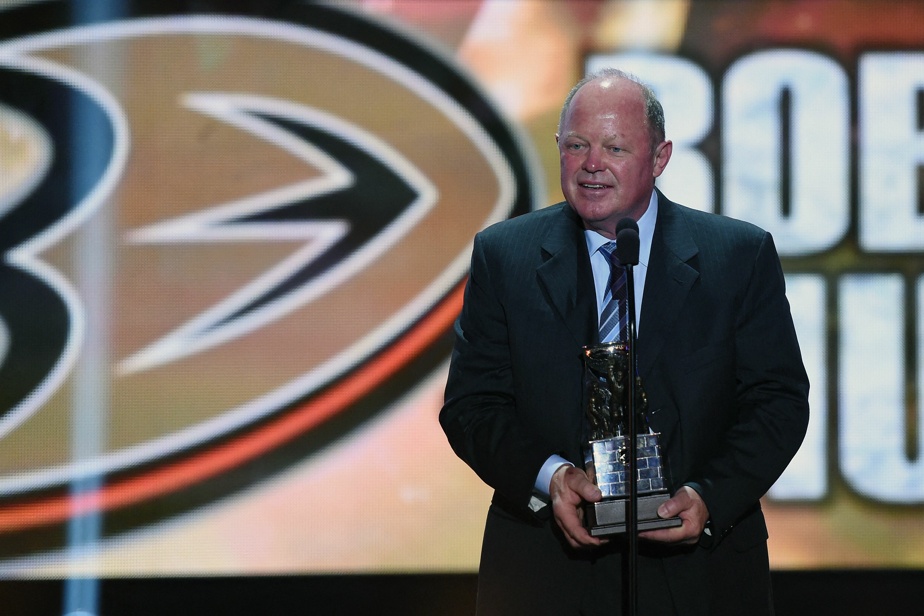 
Team Management broke the news in a statement this afternoon (California time).

The announcement is from Murray, who has been with the Ducks organization since 2005 and has led team hockey operations since November 2008.

“I want to apologize to anyone who has been negatively affected by my behavior.”

“Starting enrolling in a treatment program, I am committed to making changes in my life. I want to thank Henry and Susan Samuel, as well as (Ducks CEO) Michael Schulman, because working for them has been one of the highlights of my career. When I leave ducks, my focus is on where it is: improving my life for my family and friends. ”

As the team announced on Tuesday, Jeff Solomon will be the interim general manager.

Ducks executives on Tuesday followed a decision to keep Murray on administrative leave while his office was being investigated over his conduct.

A man familiar with what was going on at the ducks’ company told the Associated Press that the initial complaints against Murray led to an investigation into allegations of verbal abuse against the team’s employees.

The man spoke on condition of anonymity because the team did not give any details about their internal investigation conducted by law firm Shepherd Mullin.

In a statement sent by the team, owners Henry and Susan Samueli initially apologized on behalf of the company “to anyone affected by Bob’s bad behavior.”

“We hope to treat every member of our organization with respect and we will not tolerate any abuse,” the owners added.

By submitting his resignation, Murray informed employers of his decision to join the alcohol abuse program.

“Although we do not approve of his behavior, we fully support his efforts to improve his physical and mental health by asking for help,” Henry and Susan Samueli added.

Following Murray’s resignation, the NHL released a statement saying that preliminary complaints against Murray had been circulated through a hotline, which had recently been set up to report abusive behavior.

“We know (Murray) is seeking appropriate counseling and treatment for his personal problems, there is no excuse and there is no place in our league for the behavior recently reported by the NHL hotline,” the league said. Its press release.

“We thank the Ducks organization for their prompt and appropriate response to reporting hotline reports. The League and its clubs are committed to ensuring a secure and welcoming office throughout the NHL and will continue to take any steps necessary to achieve this goal. ”

Duck owners have made it clear that they will now begin a “methodical and thorough search” to find a permanent general manager.

“We expect to complete this process next summer,” the co-owners said.

Between 2013 and 2017, the Ducks won the Pacific Division Championship each year and reached the Western Conference Final on both occasions.

READ  Towards the relaxation of border measures?

The Ducks, however, have missed the playoffs for the past three seasons.

A man from Kingston on camel, former defenseman Murray played 15 seasons in the National League, all with the Chicago Blackhawks.

He was the principal assistant to General Manager Brian Burke when the Ducks won their only Stanley Cup in 2007.