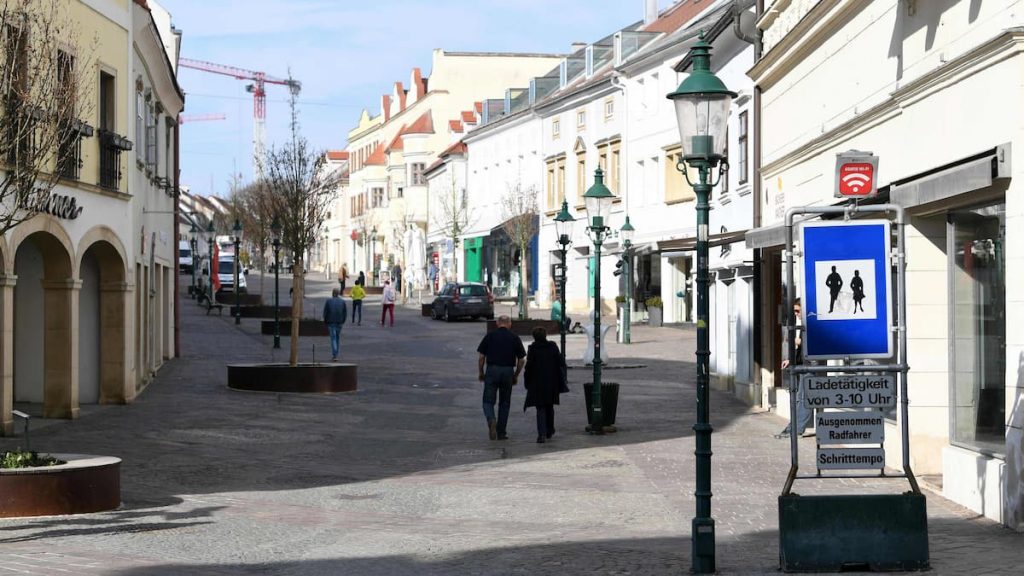 The Austrian Chancellor on Friday announced a national containment project for people who are not vaccinated or have no antibody certification, as the country is registering new levels of COVID – 19 pollution.

“The goal is clear: we want to give the green light to national control for people who have not been vaccinated,” Alexander Shalenberg told a news conference.

He did not specify the date on which the measure, which is due to be approved by parliament earlier Sunday, will come into force.

About 65% of the population has received two doses of the vaccine in Austria, which is lower than the European average of 67% and far from countries such as Spain (79%) or France (75%).

The regions of Upper Austria and Salzburg, among the most affected, will already introduce the ban from Monday.

Sure, they have no right to leave their home except for shopping, sports or medical care.

According to the Chancellor, “unannounced” inspections will be conducted.

For the measure to apply nationwide, the approval of all regional governors who meet over the weekend, along with a parliamentary vote, is required.

The government is reluctant to take such action, but there is no other way to deal with the rapidly deteriorating situation, says Shalenberg: more than 10,000 new cases are currently being reported every day in the 9-year-old country. , 8 million inhabitants.

“Most of the population, those who did what was necessary (by vaccination) must now defend themselves,” he lamented, launching a new appeal to refraction.

The statement provoked criticism from the political class, which saw the Social Democratic opposition “acknowledge the crime committed by the government in managing the epidemic”.

The Minister of Health, Wolfgang Muieckstein, announced on Friday that vaccination would be mandatory for health workers.

A negative test for COVID-19 is no longer sufficient.