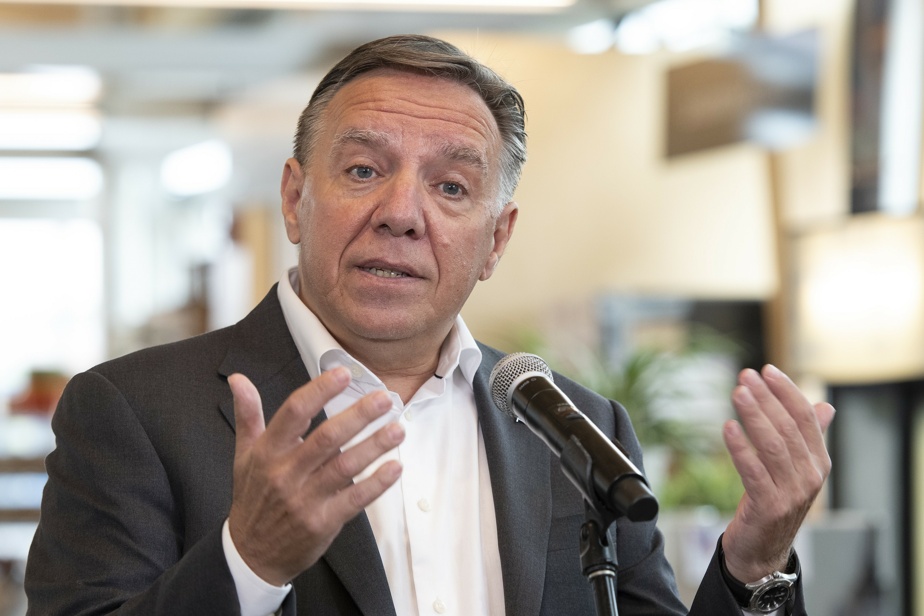 (Quebec) Prime Minister Franois Legalt has condemned the use of public funds to provide “partisan” training on “media planning and procurement” for the next election. According to him, the procedure followed by the government’s chief whip’s office is completely “normal”. The Ethics Commissioner is investigating at the request of the Liberals.

“We are leaving in an election year,” he said when he arrived at his training General Council in Trois-Rivieres on Friday. “What we want is to make sure that deputies in all counties respect the laws of the National Assembly, so we have set up training to explain to everyone, everywhere in all counties, that public funds should not be used.”

The Liberal Party of Quebec reads it completely differently. On Friday, the Ethics Commissioner, Arian Mignolet, confirmed that an investigation was underway into the conduct of the training on advertising placements in anticipation of the election. According to the Liberals, the operation “imposes a partisan role on county office staff.”

We are also amazed at the resources used by the Government Chief Whip’s Office. An employee in the whip’s office also inadvertently sent training content on Thursday not only to office staff and elected quizists in 125 constituencies.

The PLQ also states that each page is decorated with the National Assembly logo. Two party employees were also trained.

But, there is nothing unusual in Mr. Legalt’s view. “No, we will take the rules of the National Assembly and explain what our deputies and our employees have the right to do. […] I think it is important that all political parties properly inform MPs about what we have the right to do and what we are not allowed to do during the campaign, ”he said.

There are no hasty elections, Legalt guarantees

The Liberals also indicated that the training document stipulates that advertising plans must be submitted by February 15. According to them, this indicated that it was “clearly an option” to call the Cubans to the polls earlier than the government had anticipated. On this point, the Prime Minister will no doubt on Saturday: the general election will be held on October 3, 2022.

I have already said and I will repeat it, we have the law to determine the date of the election so the next general election will take place in early October 2022.

According to the Liberal Party of Quebec, the training provided by the CAQ violates Article 36 of the Code of Conduct and Professional Conduct of Members of the National Assembly, which “use the property of the Deputy State, including the leased property.” Allow them to be used. ”

The government’s chief whip’s office on Friday assured that it was “not biased training” but would follow all the rules of “training our teams on good practices related to media placement in the constituency” but admitted that a mistake had been made in sending the information to the constituency offices.