The Toyota RAV4 The best-selling compact SUV in Canada for many years. To mark its 25th anniversary in Canada, as it is in its fourth year of marketing its fifth generation, manufacturer Toyota is making some changes to its popular model. Although the new version has just entered, they are mainly stylized.

You need to be an observer to identify the changes that have taken place for the 2022 model year. Toyota RAV4. The XLE and high-end versions are getting redesigned, more powerful LED headlights, now with U-shaped daytime running lights passing through the entire headlight. The fog lights of the XSE Hybrid version have also been replaced with the verticals of the XSE Prime version. The wheels of the LE Hybrid, XLE and XLE Hybrid versions change color, while the XLE Hybrid, XSE Hybrid and Limited versions change the look.

XSE Hybrid: Toyota is taking the opportunity to introduce a new version of the SE Hybrid. It essentially takes on the sporty style of the XSE hybrid version, with its wheel arches painted in glossy black and with its 19-inch rims, but offers slightly less equipment. New blue color added, available in SE Hybrid, XSE Hybrid and TRD off-road versions. 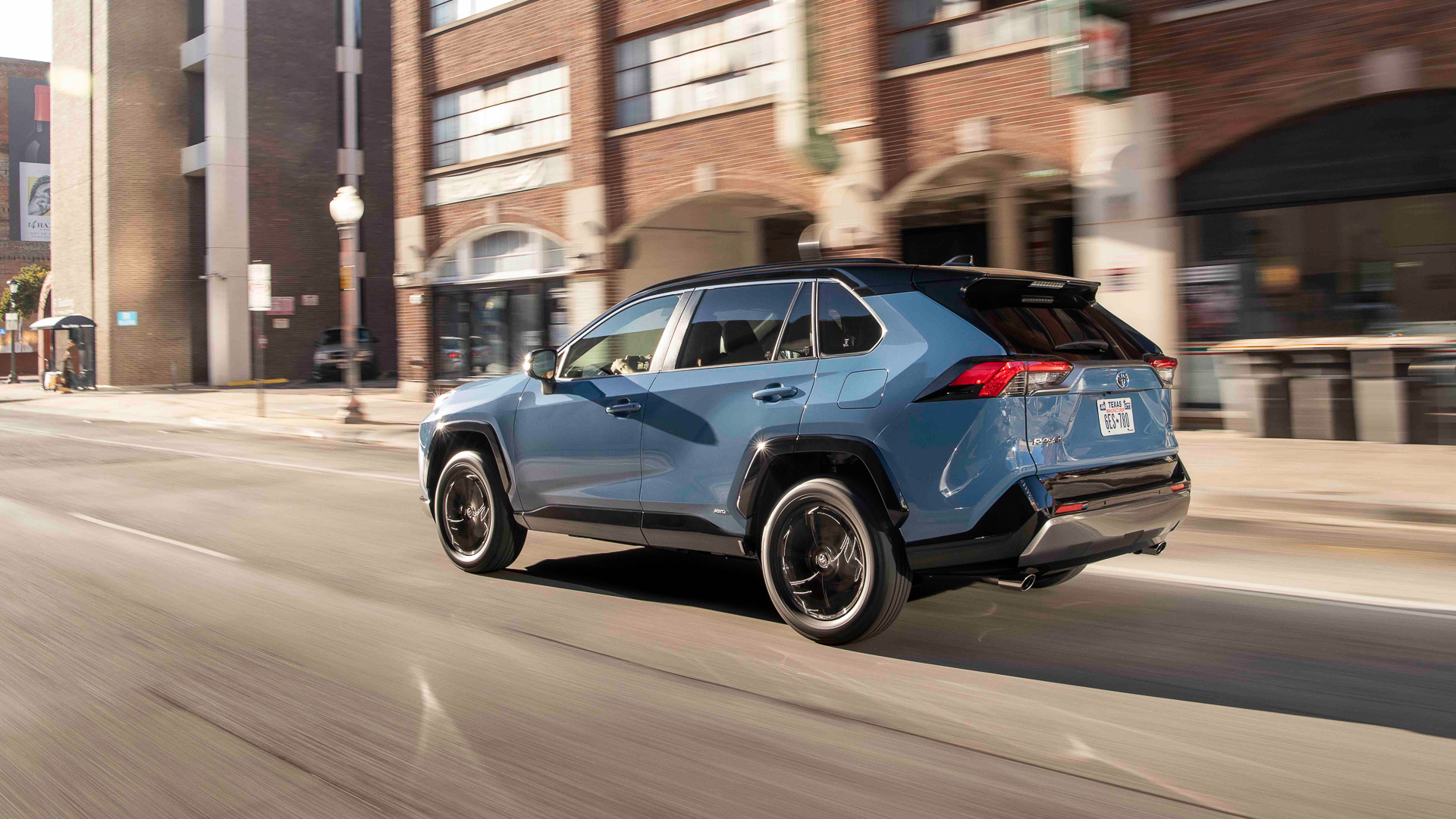 On board, the manufacturer is making some minor changes. Interior lighting is now LED in all versions and the glove box is now fitted with a lock‌. Illuminated switches have been added to the XLE versions and the passenger seat has eight power adjustments that allow the passenger to adjust the seat height and waist support. 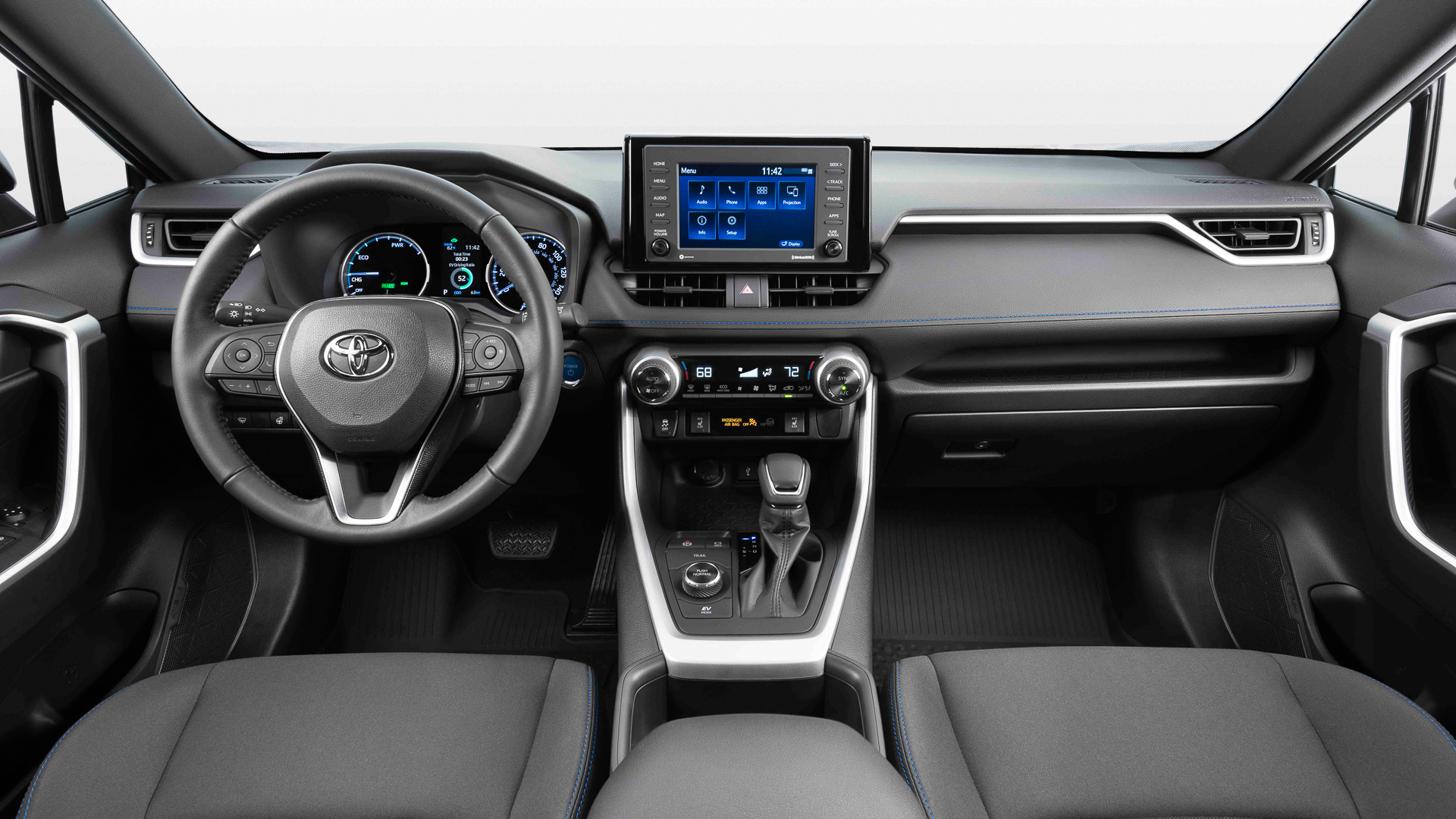 For the rest, the Toyota RAV4 does not change. It is still offered in different versions with thermal, hybrid and plug-in hybrid engines, for a total of 13 variations. The Canadian version of the 2022 Toyota RAV4 will be announced in mid-December, close to the dealership date. 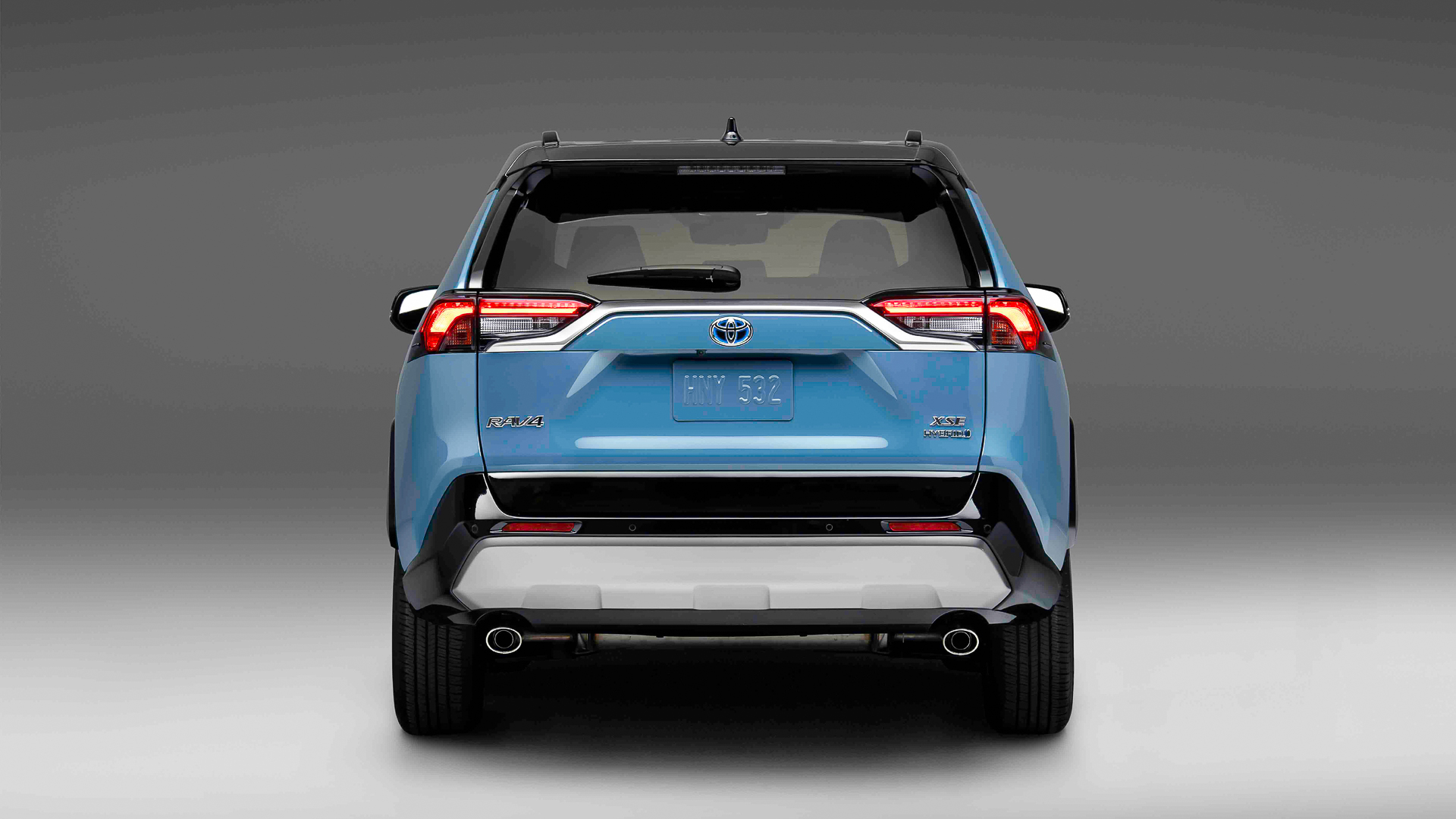