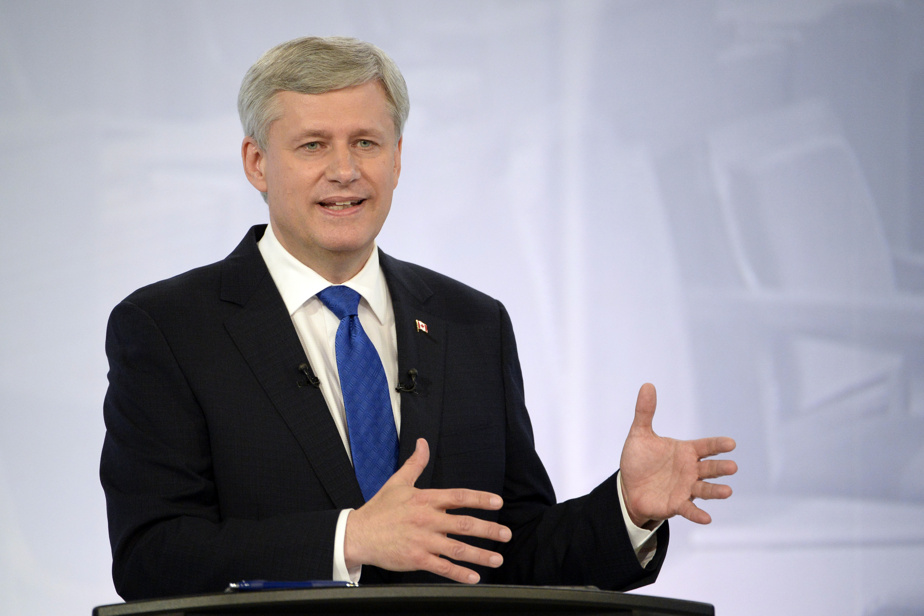 (Ottawa) Promise to set up a toll-free line to denounce “barbaric cultural practices” At the age of six, the relationship between the Conservative Party and cultural groups is still haunting, MP Tim Uppal, in – charge of Liaison au in charge of his Caucasus.

Prior to losing to Justin Trudeau in 2015, Mr Uppal was responsible for multiculturalism in Stephen Harper’s Conservative government.

The party maintained itself as a defender of “Canadian values” and Mr. Harper spent his last months in office promoting cultural policies that divided the population. These include Uppal’s support for a bill banning the wearing of face shields during citizenship ceremonies.

The MP apologized a few days after a Muslim family was killed by a driver on a camel in London last June. City police described the attack as “hate-induced” and confirmed that the victims were targeted because of their faith.

“I need to speak more strongly. That will not happen today under the auspices of the Conservative Party, “said Mr. Uppal in a recent interview with the Canadian Press.

The focus on public relations will focus on the frustration and despair felt by many conservatives after the September 20 election failed to enter the Greater Toronto area, home to many immigrants and racist Canadians. Party leaders were also shocked by the defeat of longtime Conservative MPs in constituencies where many voters of Chinese descent live.

READ  A polar bear loose in the hot-gaspace

The World Organization of Sikhs in Canada recently met with the Messrs. According to company spokesperson Balpreet Singh, O’Toole and Uppal led the productive conversation.

He believes the Conservatives have the potential to expand their partisan base in Sikh communities, where many prefer party tax policies.

However, the 2015 promises have caused a stir among many.

“We thought these were aimed at the Muslim community and conservatives would not hesitate to play the racist card, the xenophobic card, when it seemed to be to their advantage, and that was unacceptable,” Mr Singh explained.

One of the questions he raised with Mr. O’Toole was his position on Bill 21, among other things, to prevent Quebec teachers and civil servants from wearing religious symbols in their offices. According to him, the move would create “second-class citizenship” for many members of his community.

Singh said it was “very disappointing” that the Conservative leader had said he would never challenge the law passed in Quebec. However, it is learned that Mr. O Tool has said that the issue is being discussed in the party.