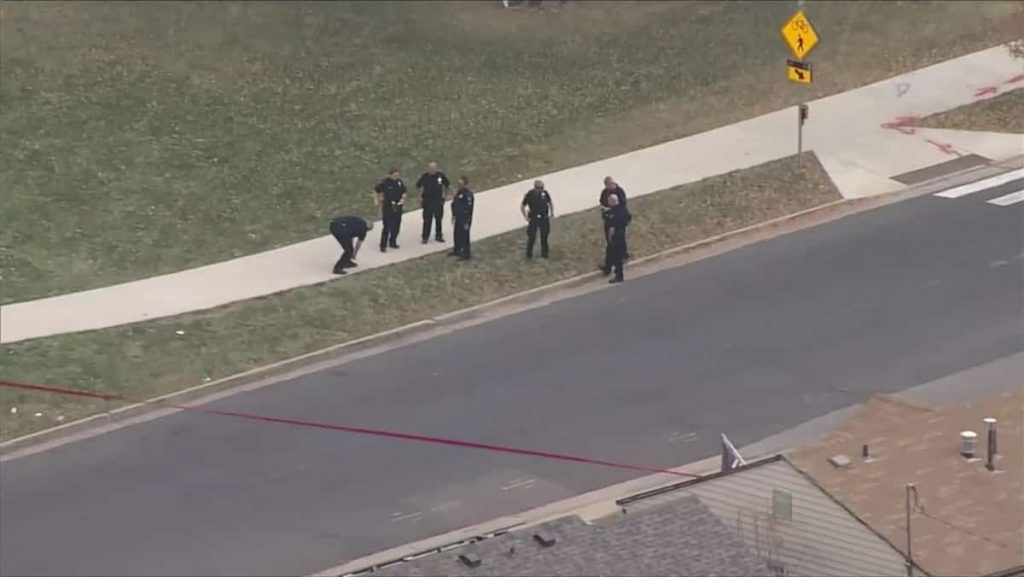 Five teenagers aged 14 to 17 were rushed to hospital Monday in a shooting near a high school in Aurora, Colo, city police said.

Police in Aurora, a suburb of Denver, reported on their Twitter account that “several people with gunshot wounds” were fired upon by an “unidentified suspect” who fled the scene.

Many people have been shot, are of unknown age or circumstances. Central HS is in the lockdown.

No one at the scene, unknown suspects.

“A total of five people, aged 14 to 17, were taken to hospital,” police said, adding that “there was no shooting inside the school”, but there were nearby.

Colorado, in the western United States, has suffered two of the deadliest murders in American history.

In 1999, two teenagers killed 12 classmates and a teacher at their Columbine high school. And in 2012, a heavily armed man shot dead 12 people at a movie theater in Aurora during the screening of “The Dark Knight Rises”, a film dedicated to Batman.