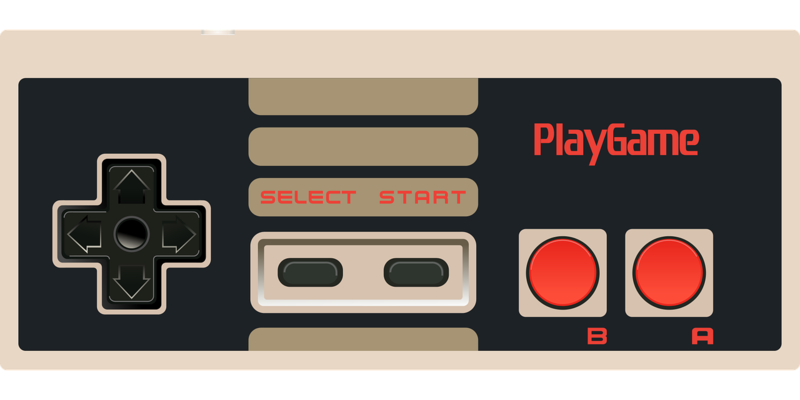 Industry convergence is a trend first pointed out in the 1980s by Nicholas Negroponte, Director of the Media Lab at the Massachusetts Institute of Technology (MIT). Negroponte initially used the term industry convergence to describe the blurring of boundaries between medicine, media, and manufacturing, but since the 1980s, there has been collaboration across several other sectors, including telecommunications and banking and fashion and blockchain. The world is fast-changing, and industry convergence has been crucial in solving challenges and creating innovations.

The other two big gaming markets outside of conventional video games that have fused with sports are eSports and iGaming. In particular, the eSports market has been rapidly growing over the last few years, giving sport and video game fans the chance to compete in tournaments across the world. By 2024, worldwide revenues produced in the eSports market are projected to surpass $1.6 billion.

iGaming (any activity that involves online betting) is also heavily involved in sports, and this involvement extends past wagering on matches and events. Online casinos also offer sports-themed slot games and even table games like baccarat. For instance, Betway, a UK-based casino that, according to the review site Bonusfinder provides players with casino no deposit bonuses, offers games like Football Studio Live, which combines baccarat and live football commentary by a real-life dealer. Additionally, 888Casino, another casino that has no deposit bonuses, which, in turn, help boost a player’s bankroll, offers games like Gold Cup Slot, a Merkur slot game marketed as a “football fan’s dream come true.”

With recent technology and advancements in the gaming industry and the popularity of live sports rising, it’s no surprise the mobile gaming market has also tried to collide with sports. In fact, only recently did Premier League team Liverpool partner with PUBG Corporation and its mobile gaming title PlayerUnknown’s Battlegrounds (PUBG). This partnership is one of the first cases of football colliding with the world of battle royale; it will see PUGB provide in-game offerings featuring limited edition Liverpool-branded items. The new features will be live from early November to December 20th, 2021. According to Drew Crisp, senior VP of digital at Liverpool, the deal is because the popularity of online gaming is growing and evolving amongst its fans

🏃 Participate in this event to get a permanent backpack! 🎒 #PUBGMOBILE #PUBGMXLFC #YNWA #LFC pic.twitter.com/Wh3thuSoWv

Sports and gaming are both mainstream interests on their own. However, as industry convergence continues to change how we do business, it’s no surprise to see these two industries blend, considering how similar the audiences are. Whether it’s a video game or a live casino game, new technologies have allowed games to become more realistic, which is an element that attracts sports fans who don’t want to see their favorite players or teams with poor graphics.

READ  "We are on the right track": The vaccine is doing well in Montreal