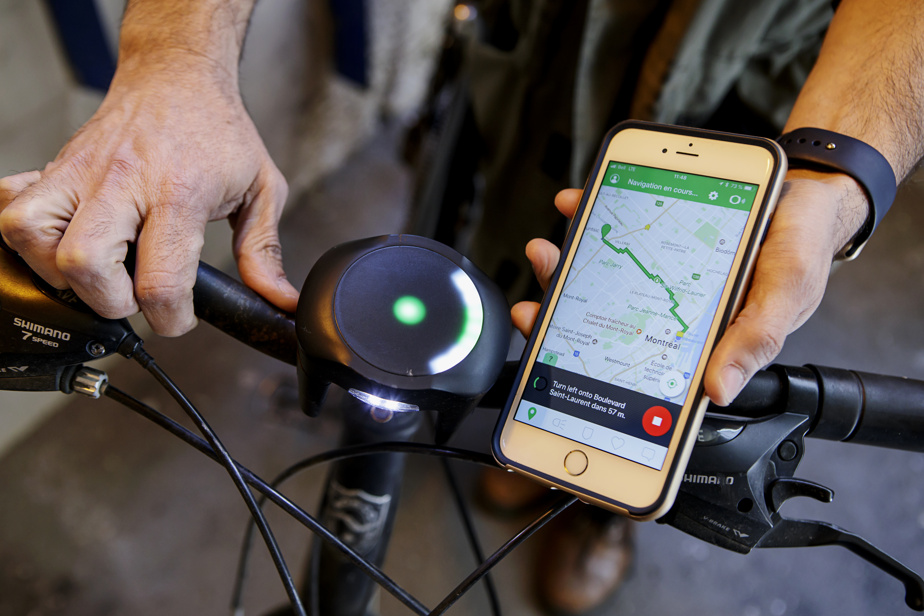 SmartHalo, a small Montreal company, is closing its doors after selling nearly 35,000 units of its ingenious bicycle GPS.

In an interview, Javier Peach, co-founder and CEO Get started He made his mark in 2015 by charging $ 500,000 on Kickstarter, saying he was “really disappointed”. “We really tried everything […] But between design and commercial production, there are many stages. I want to pay everyone back, but nothing is left. As Montreal Journal On Tuesday, the SmartHalo devices in circulation did not work. On the company’s Facebook page, many customers testified that they received an email announcing the shutdown. The recent Kickstarter campaign estimated that only 7,000 of the 16,000 customers who ordered their SmartHalo 2 priced at $ 134 received it. Many angry customers are threatening the company to take legal action against Facebook.

“I understand the people who ordered it were angry,” Mr. Peach admitted. These are the limitations of the “Internet of Things”: when the servers are closed, it no longer works […] And when you buy on Kickstarter‌ there is always an element of risk. We want to give back to the people, but there is nothing left. ”

Everything started well for SmartHalo with the device winning over thousands of users in 70 countries. The new generation Smart Halo 2 has attracted 2 million pre-orders. Kovid came into the picture with restrictions on travel and supplies. “It’s very difficult to do this remotely,” Peach said. Managing orders remotely is a nightmare. Everything took too long, we had a big team, we burned a lot of money, at one time it was not possible. ”

SmartHalo is a rechargeable hockey puck-sized device with a multi-color LED display. Connected to a smartphone, it can indicate directions and also act as an anti-theft device and odometer. SmartHalo 2, offered from 2019, has a more sophisticated OLED screen, which can also display the temperature, street name or caller name. This final edition was selected by the magazine Time One of his 100 best inventions in 2019.

“Look,” Mr. Peich says he would not have started a project that would necessarily envisage the network dimension of a product being sold without a subscription. “If you like the bakery, you’ll never go back there. No matter how much people like SmartHalo, they only pay once and they do not come back. Management alone is changing tremendously.”