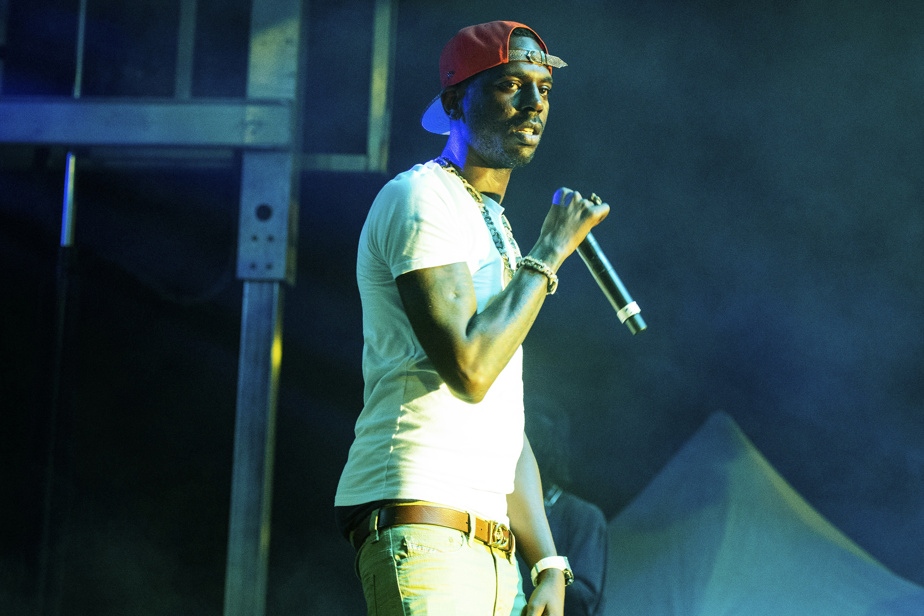 
“On November 17, 2021 at 12:24 pm, Memphis police officers were called to the scene of the shooting” and “a male victim was identified and pronounced dead at the scene,” police said. Memphis said in a statement.

The young Dolph, 36, was born in Chicago and grew up in Memphis.

Police said they have no information on the accused at present.

The rapper rose to prominence with hits like Main And his album Rich Slave Released in 2020, it quickly topped the Billboard 200 music chart.

The artist survived two shootings in 2017: one in Charlotte, North Carolina, whose car was shot a hundred times, according to American media; The other was in Los Angeles where he was hit by three bullets.

Many celebrities in the rap world have expressed their condolences on social networks, with American rapper Gucci Mane saying he was “devastated”.