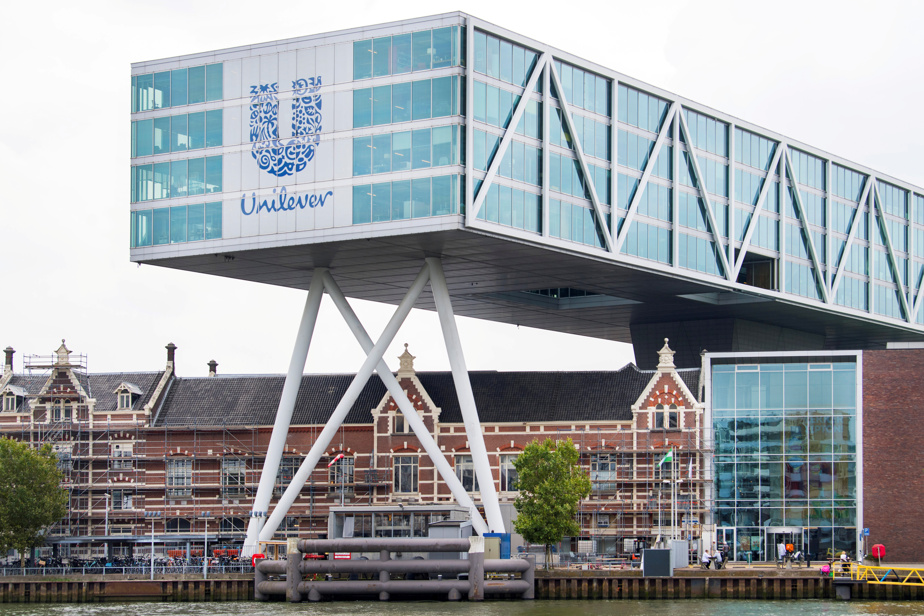 (London) Food and hygiene giant Unilever has announced a € 4.5 billion deal with CVC Capital Partners to sell its tea division, which includes 34 brands, including Lipton, Tajo and Pucca.


The transaction was planned in cash and should be completed in the second half of 2022 in the pursuit of gaining the necessary regulatory powers, the group said in a press release on Thursday.

The next few months announced that it was creating a company that would bring its tea brands together to focus on areas that would be considered more strategic.

“Transforming our product portfolio into high-growth businesses is an important part of our strategy,” commented Group CEO Alan Joppe.

The tea segment, known as “Ekaterra”, generated revenue of 2 billion euros last year, according to Unilever.

“Ekaterra is a great business built on the solid foundations of leading brands,” PEV Hooper, a partner at CVC Capital Partners, was quoted as saying in a press release.

The deal, however, excludes tea operations in India, Nepal and Indonesia, and a stake in Pepsi Lipton Ready-to-Drink Tea Joint Venture.

Unilever, which owns Magnum ice creams, sip cleaners and dove soaps, last month warned that inflationary pressures on manufacturing costs would continue until next year. During the last quarter, its turnover increased due to the increase in prices, which was largely determined to absorb inflation.