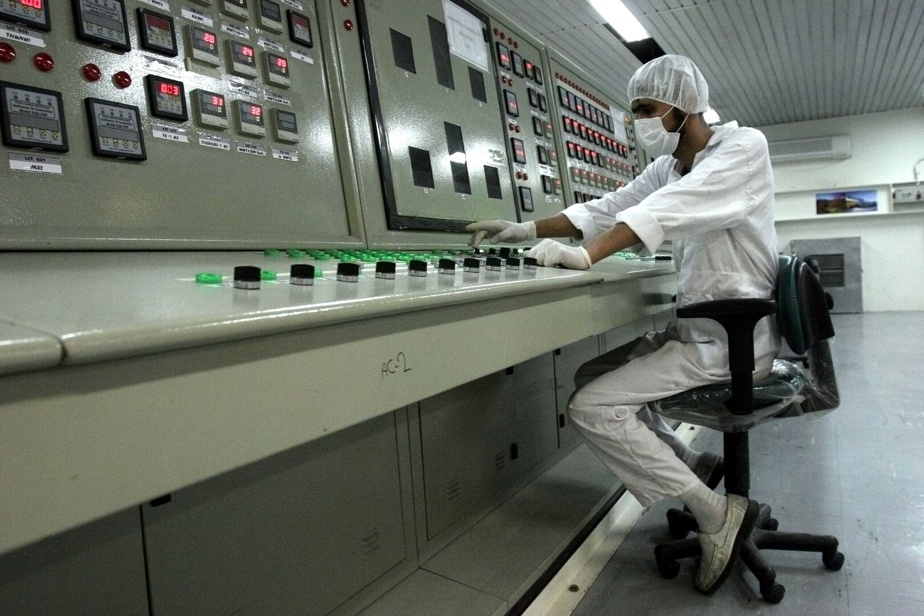 Ten days before the resumption of talks on the (Manama) controversial nuclear program, US Iranian Ambassador to Tehran Rob Malli warned on Friday that Tehran was “not moving in the right direction” after significantly increasing its reserves of highly enriched uranium.

“Iran’s progress is causing concern in the region […] It’s time to dump her and move on. ”

After a five-month suspension following the election of new ultra-conservative Iranian President Ibrahim Raisi, talks between Iran and the major powers are set to resume in Vienna on November 29 to try to secure a 2015 agreement aimed at preventing Tehran from seceding. Provide nuclear weapons.

These talks are still underway between Tehran and other signatories (France, Germany, the United Kingdom, Russia and China) to the treaty parties and with the indirect involvement of the United States, which unilaterally withdrew from the agreement in 2018.

In the wake of this withdrawal, Washington renewed economic sanctions on Iran, which in response was gradually liberated from the commitments made in the treaty.

“If Iran continues at this level, it will be impossible to make a profit even by returning to the treaty,” he said.

If they adhere to their statements, unfortunately we are not going in the right direction. But let’s wait and see what happens.

Rob Malli, US Ambassador to Iran

The diplomat assured that the United States shared a “common goal” with Russia and China to “prevent a crisis if Iran continues in this direction.” “Our clear intention in returning to the treaty is to abide by it because we do not want to see a nuclear crisis. ”

In a tweet, Rob Malley referred to a “very constructive” telephone conversation between Russia and China’s Deputy Foreign Ministers Sergei Ryabkov and our Jacks.

“Our three countries are on exactly the same wavelength on the need to return to the full dignity of the agreement and are working there to” reconcile “their policies for the resumption of negotiations,” he said.