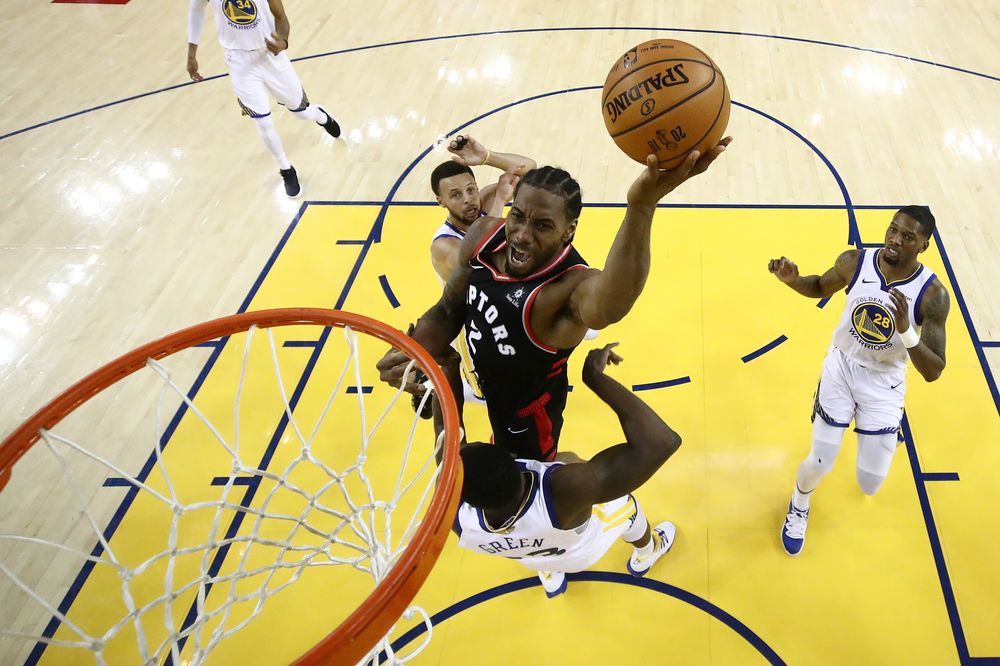 Look at the NBA now and you’ll see just one Canadian team in there: the Toronto Raptors. But this wasn’t always the way. The NBA had wanted to diversify and expand to Canada in 1995, which was how the Toronto Raptors came to start playing basketball in the organisation.

As part of this expansion, an additional Canadian team played in the organisation: the Vancouver Grizzlies. Unfortunately for Canada, the Grizzlies relocated several years later. Now they play in Memphis, Tennessee, and are the Memphis Grizzlies.

This post looks at the Raptors’ impact on Canadian basketball, whether the NBA will expand further to Canada and where a second Canadian NBA team could play.

Will Canada have a second team in the NBA?

It’s a tricky one to call. A certain amount of prestige comes with being the only team able to call themselves “Canada’s team”. The existence of the Vancouver Grizzlies somehow seemed to dilute Canada’s presence within the organisation.

That’s something a team might be willing to sacrifice, however, for the greater good. More Canadian teams in the NBA would see more investment flow back into the nation’s basketball. Just has Canada has improved its baseball and hockey by directing more attention and money towards, the same results could be possible for its basketball.

Is it in the NBA’s interest to expand? One of the pros for the NBA is the size of the Canadian market itself. Opening up the NBA more to Canadian teams will create access to larger markets of fans than smaller cities in the US, such as Charlotte or Oklahoma City, offer. A bigger market doesn’t necessarily make financial success a foregone conclusion, but in times of economic strife, access could come in handy.

READ  This makes it even more complicated for JSK

The Raptors and Canadian basketball

In 2019, the Raptors made history when they hosted the Golden State Warriors. It was the ever NBA finals game to take place outside of the United States. And they did so with Kawhi Leonard, who is now with the La Clippers but, together with the rest of the Raptors, helped trigger something of a revolution in Canadian basketball.

The team got the nation excited about basketball again, something which might not have happened since Canada’s fourth place finish in the basketball at the 1976 and 1984 Olympics. Grassroots basketball has experienced growth and there is greater interest in Amateur Athletics Union (AAU) basketball.

More Canadian players are playing on the NCAA circuit. That goes, too, for Canadian stars in the NBA. Andrew Wiggins (Golden State Warriors) and Jamal Murray (Denver Nuggets) are two examples of Canadian players who have broken into the NBA and made their name.

It’s been a couple of years since the Raptors claimed their first NBA championship. A lot can happen in that time. That includes at the bookmakers. This season, and as good as the Raptors are, bookmakers haven’t placed much confidence in the team and have given them around +8000 in the NBA betting odds. That ties them at 15th with the New York Pelicans.

Where could a new Canadian team in the NBA play?

Canada boasts some locations that are bursting with potential for a basketball team to be created there:

Montreal would provide a splendid location for a new basketball team. It’s already off to a good start, as it has two popular sports teams of its own: the Montreal Canadiens, in the National Hockey League (NHL), and the Montreal Alouettes, in the East Division of the Canadian Football League (CFL).

Montreal has a superb venue in the form of the Bell Centre, which could easily house games and lots of fans. Not only this, but the NBA runs during the hockey season. Tickets can be hard to get for Canadiens games, something on which the NBA could capitalise as fans look elsewhere to enjoy some live sport.

Ottawa has become quite a force on Canada’s college basketball circuit, with the Carleton Ravens being one formidable team. Let’s not forget that Ottawa is Canada’s capital city, so it has a substantial population, not to mention venues that would accommodate a team without any hassle. The Capital Tire Centre (once the Scotiabank Centre) could serve a basketball team just as well as it does a hockey team.

Winnipeg is a big city with a small town feel and has a tremendous arena, the Canada Life Centre. It’s possible to feel right at home there. Those are two good things it has going for it.

This is a city geared towards a business lifestyle, rather than an agricultural one, which means money flows into Winnipeg fast.

The one thing that could let Winnipeg down is the hostile temperature. It’s incredibly cold there.

Canada oozes potential when it comes to the possibility of another Canadian team joining the NBA. Some of its major cities serve as excellent locations to which the organisation can expand. The country has also had experience of having more than one team in the NBA, a lesson from which it will have learned and be able to benefit if future expansion goes ahead. Given the NBA’s popularity now in Canada, fans will be hoping it does.