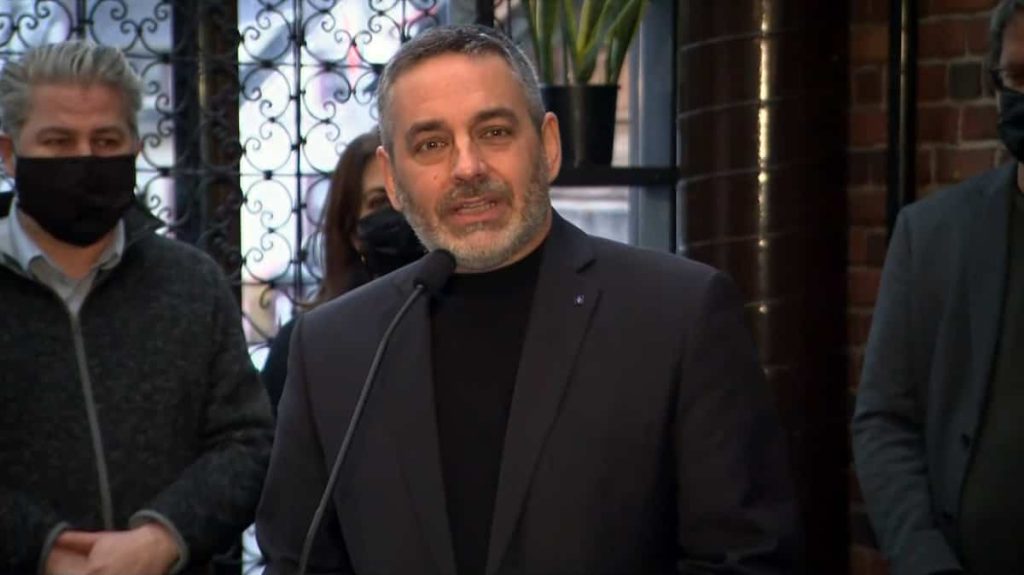 Former federal deputy Pierre Nantel announced at a party press conference in Langueil on Sunday that he would run in the next by-election under the party’s Cubacois banner.

A regular debater on the LCN “La Jout” show, the 58-year-old was a federal member of the Long Democracy with the New Democratic Party from 2011 to 2019. After joining the Green Party of Canada a few weeks before the start of the election campaign, he lost the 2019 election.

“The party Quebecois is undoubtedly the party that signed the strongest measures,” the new candidate said at a press conference. I was in the NDP for eight years, but I also turned green because the weather crisis was definitely a problem for the people in Longueil-Saint-Hubert. ”

PQ also wants to win back young voters and shed light on the French situation in Quebec.

“Nothing has been done to protect our cultural industries, they are very important. When we talk about the French decline in Montreal or elsewhere and the loss of culture and youth affiliation with the French, apparently, the Canadian Parliament is blaming it.”