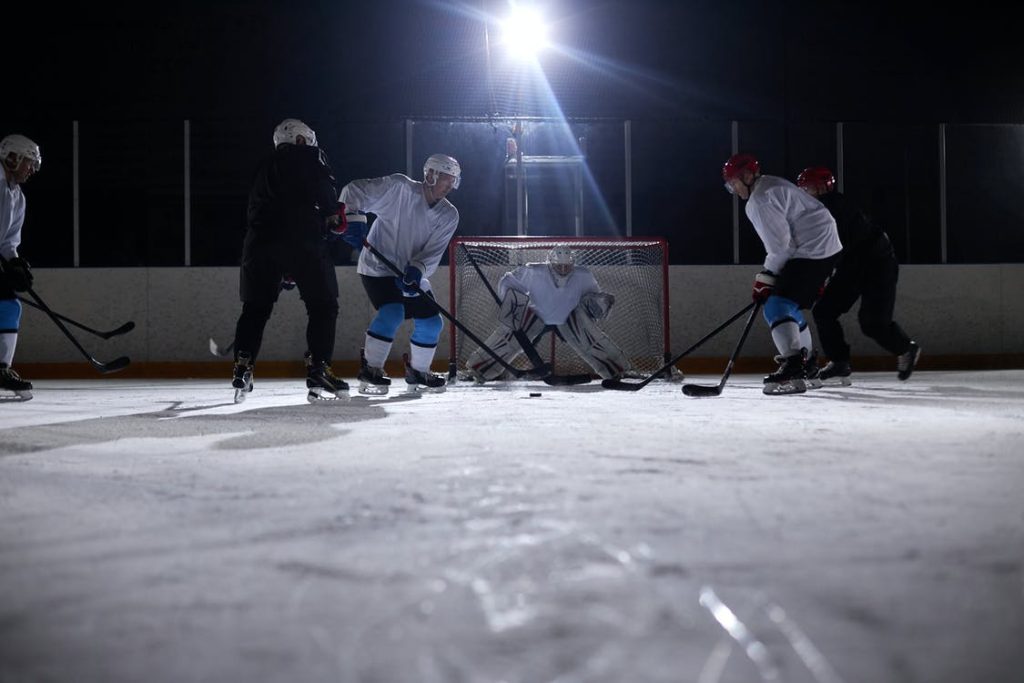 At the start of the new NHL season, expectations in Montreal were fairly high. Just a year after reaching the Stanley Cup final, the Canadiens were outsiders to win the cup, but fancied to at least contend in the playoffs, perhaps winning a round or two before being knocked out. The CBS-reported 4-1 series loss to the Tampa Bay Lightning feels like a long time ago, but it may still be impacting the team due to their slow start to the season and their lack of a dressing room leader.

From the start of the playoffs, right through the final, Montreal was seen as the underdogs in their games. Things began with a Queens Citizen confirming dates for games against Toronto and went onwards from there. In the Conference finals, everyone expected Vegas to steamroll the Canadiens, but that simply didn’t happen.

This season, we have yet to see the true Montreal Canadiens, due to the absence of netminder Carey Price. The 34-year-old is not only one of the best netminders in the game, and someone who can win games by himself, but he is also a very important leader in the dressing room, something the Canadiens have had to do without.

What Will Carey Price Bring Back?

When Price returns to the line-up, the Canadiens will have a solid netminder who can aid their cause on the ice, but also someone to help off the ice, when adversity comes. Just a few months ago, queenscitizen.ca reported Montreal fans were in the park hoping to witness their team win a Stanley Cup, but that feels a long way from reality right now. As of November 11th, the Betway NHL odds have Montreal at +5000 showing just how far away they are right now, and the mountain they have to climb, which is big even when you consider Price is back.

Less than two years ago, this Montreal Gazette article shows Price was voted best NHL goalie, with a big percentage of the vote and nearly half of those involved picking him. Given this, it is clear to see why many people think the Canadiens will improve from the moment he returns. With games on a nightly basis, the NHL standings change frequently, but Montreal remains towards the bottom of the overall standings. As of November 11, the Canadiens had won just three of their first 14 games, and at that stage, only Arizona had won fewer games than them.

Montreal beats Tampa Bay to force a Game 5 in the Stanley Cup Final.

At the start of the season, not only were the Canadiens expected to make the playoffs, but winning a round would have been part of the plan. Now, things need to be different, as qualifying for the playoffs is going to be hard enough. With Price back in goal, the Canadiens will get better, but is that enough to make the postseason? It is enough to qualify, but they are not guaranteed to make it, especially when you look at the other strong teams in their division.

As reported, a Canadian division was used last season, due to border issues. However, that gave Montreal a far easier division to play in, helping them qualify for the playoffs. This time around, things are much tougher. The alternative was having teams move around and play in different cities, but this was quickly stopped by the NHL according to Queens Citizen, something that led to the creation of the Canadian division. There was always a chance that the change in divisions would lead to higher expectations being placed on the team this season. Combine that with the lack of Carey Price to start, and the Canadiens have not been dealt the easiest of hands.

From now, with Price coming back into the fold and expected to play soon, the Canadiens can begin to look forward, rather than dwelling on what is currently happening. If they can get moving in the right direction quickly, the playoffs are still possible, but that should be as much as they aim for right now, as that is going to be tough enough to get right.