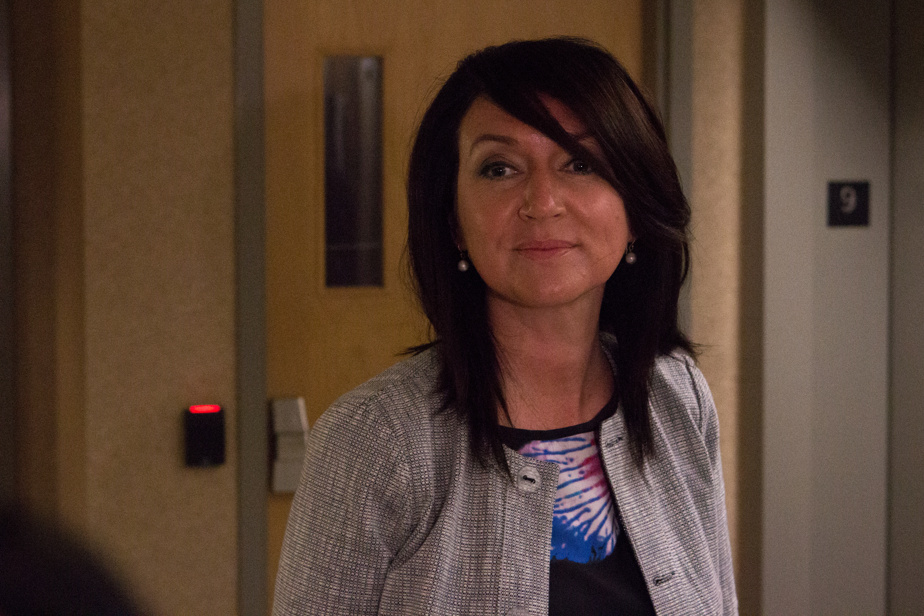 Nathalie Normando, the former deputy premier of Quebec, is demanding $ 2.5 million from the Attorney General of Quebec (AGQ) to compensate for the allegations against her in March 2016.

“I have to learn to live with these allegations that have held me hostage for almost five years of my life. There are a lot of losses and because of this, I am claiming $ 2.5 million from PGQ, ”Ms Normando said in a press release on Monday.

MMe Normando filed an action on October 22. Following his request, the court agreed that the request would be sealed for 30 days. The order closed Monday evening at 4:30 p.m.

“These allegations are the result of misleading investigations and instead of promoting the restoration of Commissioner Robert Lafrenier’s order and promoting the creation of the UPAC as an independent police force,” Ms. Said Normando.

In March 2016, the Permanent Anti-Corruption Bureau (UPAC) arrested former Deputy Prime Minister Nathalie Normando. She has been accused of corruption, fraud and breach of trust in political financing.

Four-and-a-half years after his arrest, a Quebec court on September 25, 2020 ordered the suspension of the trial of Nathalie Normando and five co-defendants due to unreasonable delays and police misconduct.