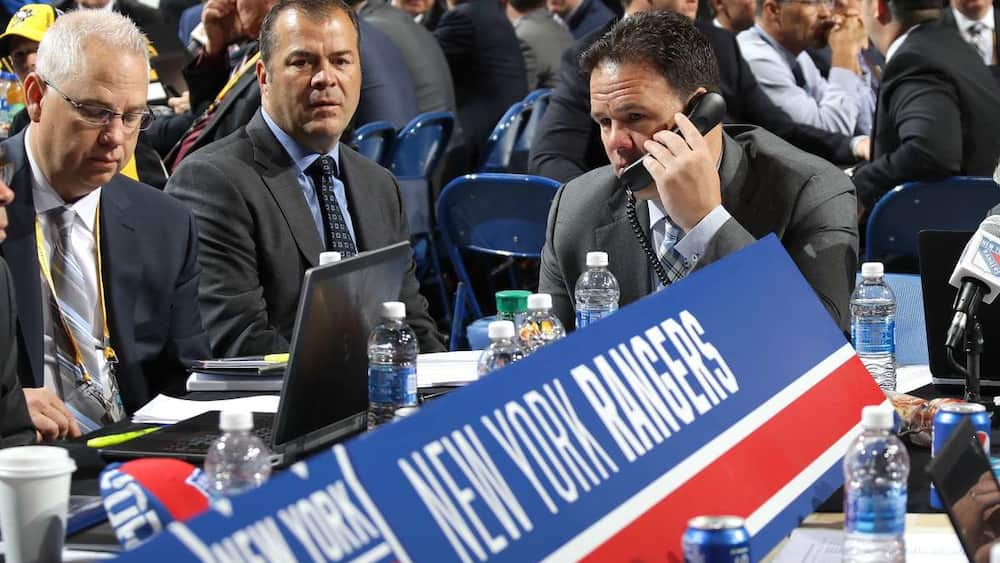 Montreal Canadians have reportedly been given permission to speak with Jeff Gorton, former general manager of the New York Rangers, who has been free to air since May.

Sportsnet journalist Elliott Friedman reported on Saturday that Hobbs did not intend to offer Gorton the GM post, but another role. Mark Bergevin, whose contract expires at the end of the campaign, is the current manager for CH Hockey operations.

Renard Laoi talks about the case in the video above.

The 53-year-old was fired by blueshirt owner James Dolan due to team defeats. Gorton was at a critical juncture in his career when he had to deal with the Tony D’Angelo file and even called for the resignation of National Hockey League disciplinary prefect George Paros.

Gorton started out as a scout in 2007-2008 and has held various positions at Ranger. He previously worked with the Boston Bruins between 1994 and 2007, mainly as Scouting Director and Assistant General Manager.

Later tonight, but Montreal was allowed to speak with former NYR Jeff Gorton. Do not believe that it is for the position of GM, but another character. Let’s see how it develops.