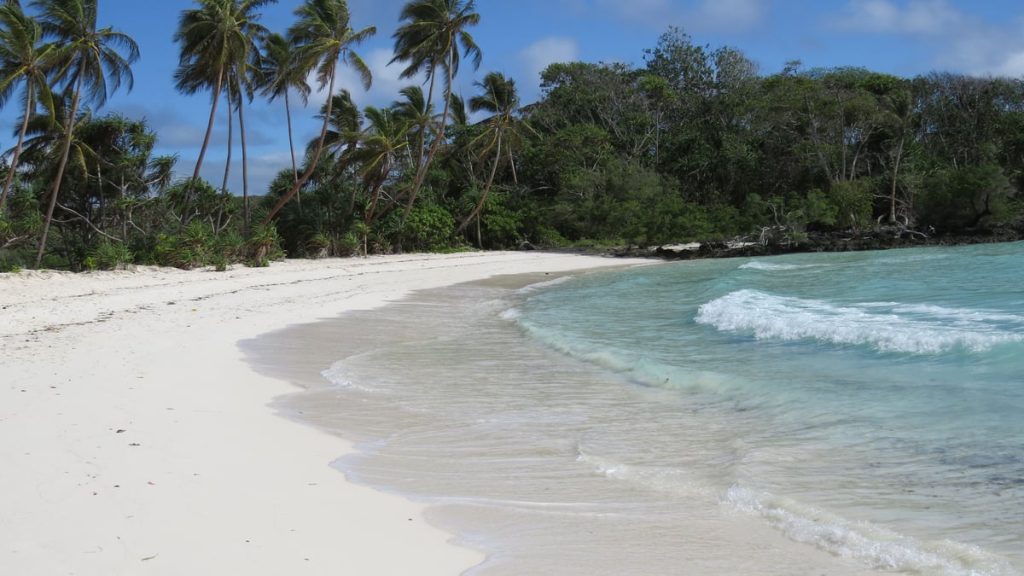 Fiji has deployed 50 troops to the Australian-led peacekeeping force in the Solomon Islands, destroying parts of the capital Honyara a few days after the riots, Prime Minister Frank Bainimarama said on Monday.

Concerned for the safety and well-being of our Pacific brothers and sisters in the Solomon Islands, 50 Fijian soldiers will be sent to Honiara tomorrow as part of a consolidated team with Australian forces to assist in maintaining peace and security, the Fijian leader tweeted.

The reinforcement will bring in about 200 soldiers and police peacekeepers, mainly 34 men from Papua New Guinea.

The Solomon Islands crisis erupted last week in Honiyara with three days of rioting in a population suffering from poverty, hunger and 800,000 people angry over government policies.

He accused the government of corruption and being responsible for Beijing and other foreign interests.

During the riots that killed at least three people, protesters used tear gas and warning shots to try to set fire to the prime minister’s private home and parliament before police dispersed.

Residents of the capital continued to clean up the city on Monday, where the Chinatown became a garbage dump.