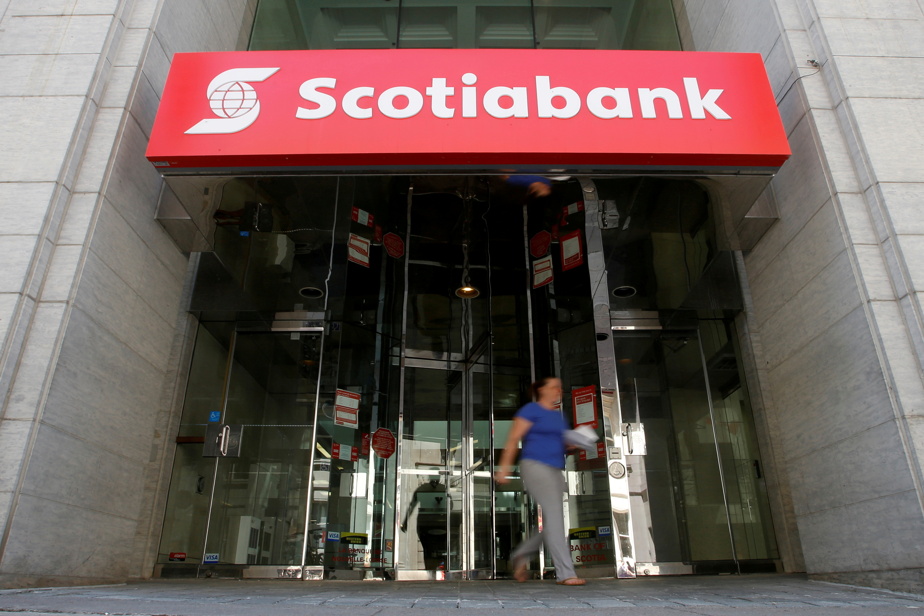 (Toronto) Scotiabank has become the first major bank to raise its dividend since the restrictions on this effect were lifted as quarterly banking results opened this week on Tuesday.


The bank said it was raising its quarterly dividend by 10 cents to $ 1 per share. It plans to repurchase its 24 million shares after reporting higher earnings in its fourth quarter, while announcing rapid digital migration to its international banking division.

The increase in shareholder payments and the share buyback program follows a decision by the Office of the Superintendent of Financial Institutions earlier this month to lift the restrictions it imposed at the beginning of the month. The COVID-19 pandemic allowed federal-controlled banks and insurers to increase their dividends, resume buybacks of their shares, and increase executive compensation.

Scotia CEO Brian Porter said in a conference call with analysts on Tuesday that payments had risen as the bank largely recovered from the effects of the pandemic.

“Our business lines have returned or exceeded their pre-pandemic profit levels. ”

He said the pandemic had also accelerated the pace of digital adoption in its international segment and the trend had not reversed with the decline of the pandemic.

“Obviously, the epidemic has changed a lot of things in terms of customer preferences. […] Digital sales in our international operations have doubled since 2019. That’s a big number. ”

As a result, Scotiabank announced a 10% reduction in the number of its international branches and a $ 126 million restructuring charge in connection with a 7% decline in full-time employees.

READ  Kia | The invention of the electric Kia EV6

Cuts to continue operations in Latin America and the Caribbean, Scotia noted that digital adoption has increased from 35% to 50% in most countries and more than 65% in Chile and Colombia.

Porter, however, said the bank was not seeing the same trend nationally.

The pandemic has also changed home buying habits and contributed to a significant increase in home prices in Canada, especially in relation to earnings, while Dan Reese, head of the Canadian Banking Group in Scotia, points out that he expects lower demand in the future.

“We believe the offer will support a rise in prices. And as it continues, as many of us have hoped, if rates rise earlier in the year, we expect demand to fall. ”

The money left inherited in the families will be a significant support to the growth of mortgages in the future, reducing the risks of borrowers’ high credit scores and the lack of growth as well as the home equity line of credit loans.

Excluding non-performing items, Scotiabank reported adjusted earnings of $ 1.45 to $ 2.10 per share in the fourth quarter of last year.

READ  Financial institution of The us, Citi and Goldman maintain dividends the exact post-tension tests, Wells Fargo to slice

According to data compiled by financial data firm Refinitive, analysts estimate that Scotia could earn an average of $ 1.90 per share on average.

Carl de Souza, senior vice president and head of the banking team at DBRS Morningstar, noted that “the credit-back provisions’ right-backs support this performance and this is mainly due to improved macroeconomic expectations and stronger credit quality.”

He noted that credit card debt consolidation is a key factor in driving mortgage-free growth, and that it is unlikely to grow further as customers still have extra cash.

“Mortgage balances have fueled debt volumes, but we want to see what happens with non-mortgage lending volumes going forward.”