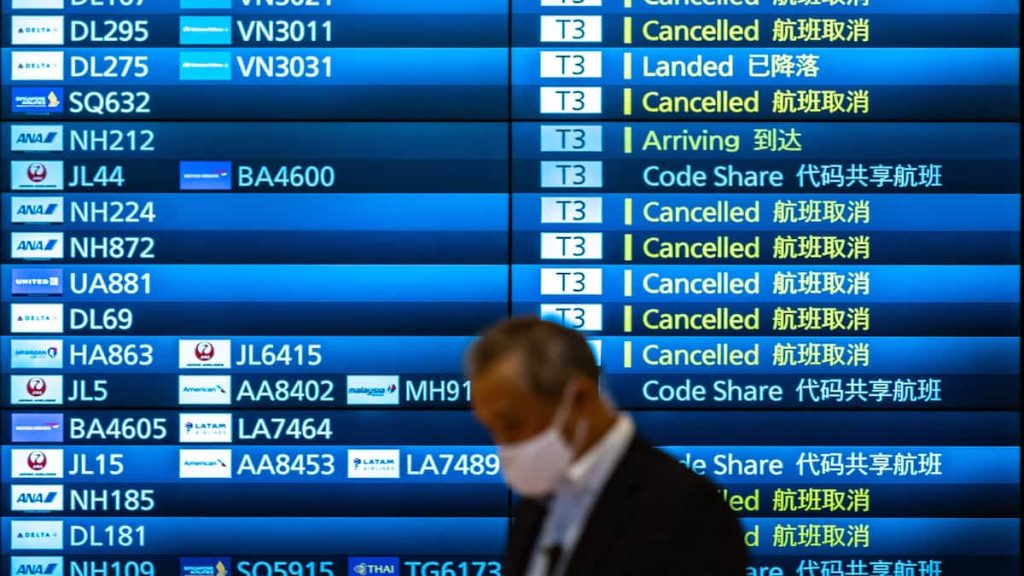 UN Secretary-General Antonio Guterres said on Wednesday that border closures were “extremely unfair, punishable and ineffective” when faced with the Omicron variant, calling for more tests for travelers.

“Travel restrictions that isolate a country or region with a virus that really has no borders are not only extremely unfair and punishable, they are useless,” he told a news conference, condemning the “scandal” that condemned Africa. Adequate vaccinations are being given.

Referring to South Africa, which reported on the appearance of the Omicron on November 24, the UN chief said that the borders were closed to its nationals and that “nations should not be collectively punished for recognizing and sharing vital scientific and health information with the world”.

He reiterated that this was “unjust” and “immoral.”

“For being transparent (…), South Africa faced total sanctions,” he lamented, citing border closures for its citizens.

“Less than 6% of Africans have been vaccinated,” he said, calling for international solidarity to increase their protection.

“I call on all governments to consider repeated inspections for travelers, as well as other appropriate and truly effective measures,” Antonio Guterres said. “This is the only way to reduce the risk of transmission while allowing travel and financial engagement,” he said.

A new strain of COVID-19 has been identified on all continents, but Europeans seem to be increasingly affected and, like other countries in the world, border controls have begun to tighten their health restrictions again with travel bans to South Africa. Mandatory mask in transportation and stores.

READ  There is no regret in estrogenica vaccines