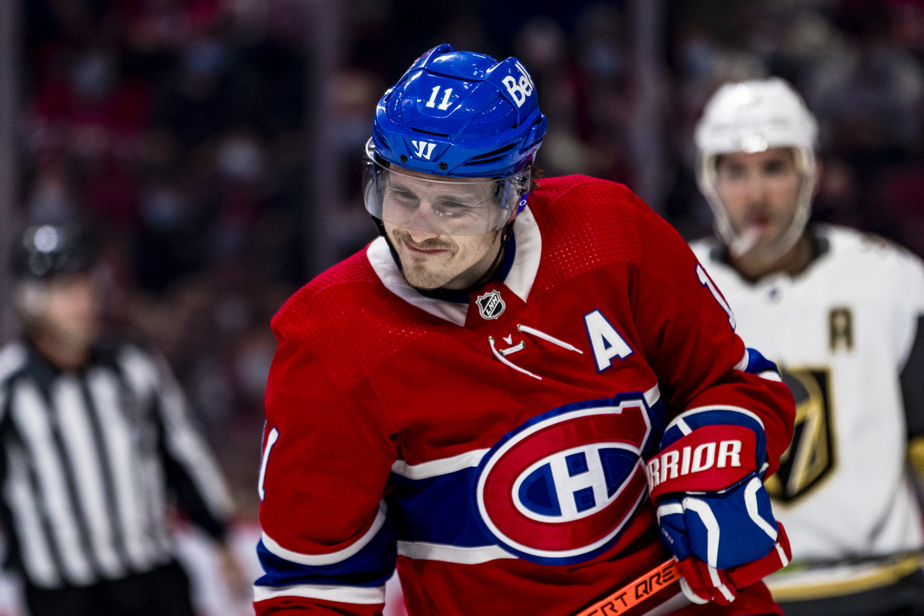 Another day, another piece of bad news in a Canadian camp.

Among the tiles that have fallen on the club since the start of the season, we must add: COVID-19, which this time invites itself into the players by attacking Brendan Gallagher and Sami Nick.

The two men returned for a positive test on Wednesday, so they will not be in uniform during Thursday night’s game at the Bell Center against the Colorado Avalanche.

Gallagher and Niku were the first CH players to complete the COVID-19 protocol this season. Former CEO Mark Bergwin faced the same fate.

“We look forward to their results from the tests they have to pass this morning, but they will not play tonight,” Dominic Ducharm explained. They had tests this morning and have to undergo another test tomorrow morning. ”

According to the Canadians coach, both players will not struggle with the symptoms associated with COVID-19. If two players ever report another positive test, they must remain in isolation for 10 days. They can return with the club after two negative tests.

The good news, though, is that three more players could return to Thursday night’s game at the Bell Center: Matthew Perrol, Chris Wideman and Brett Kulak.

Ducharme had to reconsider his training for this match against Avalanche, in which Matthias Norlinder should not have been involved, as his immediate future with the club was uncertain.

“It also depends on what happens with the test results,” Dominic Ducharm replied. Mattias is here, he is gaining experience. I want to make plans, but in our case, it will take B, C, D, E, F plan … we are preparing to return to the bubble in 10 days. ”

Perrolt will play his first game from October 30 after undergoing two eye surgeries.

“I lost a good ending and after the operations, I had to rest completely,” he explained. But I started skating again last week and I was ready. ”

We also notice that Cole Cowfield will be on the fourth line Thursday evening.