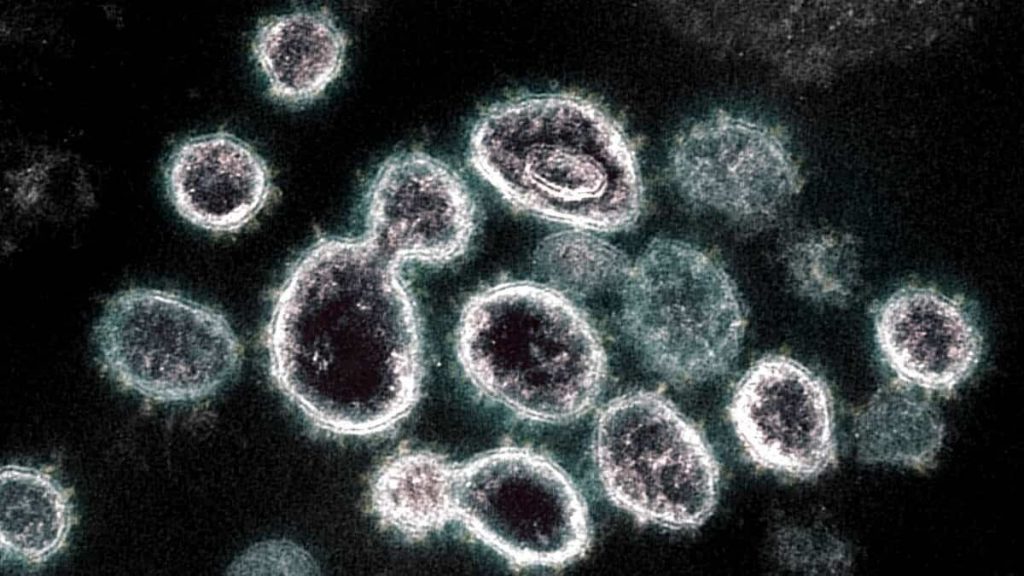 According to a study by South African scientists, the risk of catching COVID-19 again with the Omicran variant is higher, giving the first indication that this variant may bypass the immunity acquired by infection than previous variants.

Also read: Runny nose, headache: it could be omicron …

Also read: There is a risk that Omicron will rapidly become a majority in Europe

The work is based on the analysis of 35,670 re-infections identified in nearly 2.8 million people tested positive in South Africa.

Between November 1 and November 27, the risk of re-infection was three times higher compared to the waves associated with the beta and delta variants.

The study concluded that “the Omicron variant is associated with a significant ability to prevent immunity from pre-infection”, which was made available on the medRxiv pre-publication site on Thursday, although it has not yet been confirmed by colleagues.

“We have no information on the vaccine status of individuals in our data, so we can not make any conclusions about Omicron’s ability to avoid vaccine – induced immunity,” Juliette Pullium of Stellenbosch University in South Africa warned on Twitter. Study.

Last week, South Africa announced that it had recognized this new variant, which created a phenomenon of global panic.

Because it has many mutations, scientists have tried to understand whether it is more contagious or whether it is due to immunity acquired by vaccines or thanks to a previous infection.

Anne van Gottberg, an infectious disease specialist at the National Institute of Communicable Diseases (NICD) in South Africa, said: “We believe that previous infections do not protect against omicron.

According to initial observations, already infected individuals may be re-contaminated by Omicron, often with less severe symptoms, the scientist noted.

However, she said vaccines should be effective against more severe forms of the disease.

According to the WHO, the variant has so far been found in at least 22 countries, including four African countries: Ghana, Nigeria, Botswana and South Africa.

The number of official COVID-19 cases on the continent has increased by 54% over the past seven days compared to the previous day, with pollution in South Africa expected to exceed 10,000 cases in the next 24 hours. , According to WHO Africa.

Two weeks ago, 300 cases a day were reported in South Africa. The country registered 8,561 new cases on Wednesday, up from 4,373 the day before.

At this point, WHO expert Ambrose Talisuna points out that “we do not know where the variant came from.” Following the announcement of a new variant named Omicron, South Africa and its neighbors were fined by abrupt travel bans in several countries.

The WHO has reiterated its call for the lifting of these “unjustified” restrictions that are not scientifically justified.