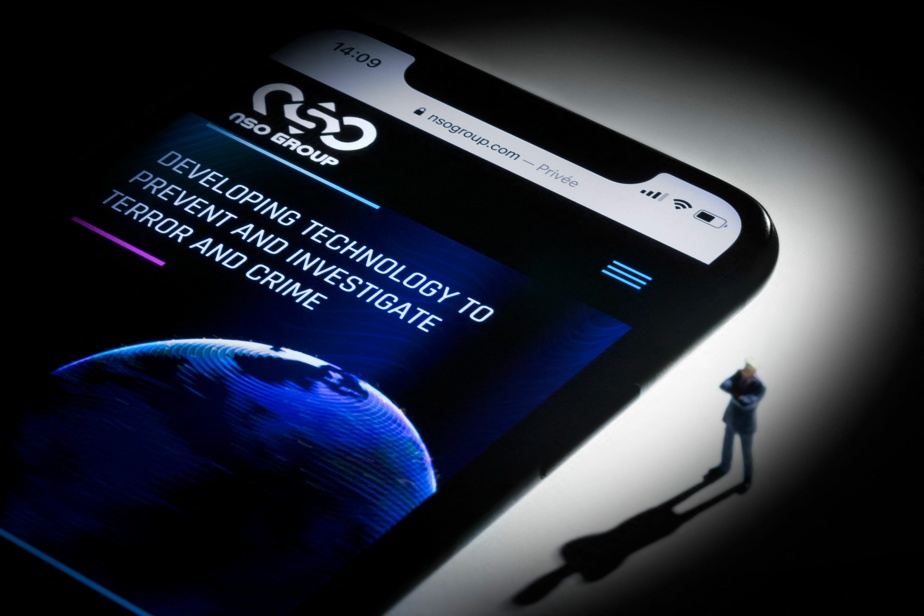 (New York) Controversial spy software Israeli manufacturer Pegasus says it launched an investigation Friday following news reports that its software was used to spy on US diplomats in Africa.


Apple warns people that their phone is targeted by software that allows them to access files, listen to conversations or track their movements.

The NSO Group said in a message to AFP that it had already suspended customers without identifying potential customers “due to the severity of the charges”.

The group guarantees that it has not “received any information, telephone number or indication at this time that NSO software has been used in this business”. But he said he was ready to “cooperate with any competent government authority and share all the information he has”.

The international media ensemble revealed this summer that Pegasus was able to spy on a number of journalists, politicians, activists or business leaders from different countries, including French President Emmanuel Macron.

But American diplomats seemed to have escaped, because according to the Pegasus NSO, the United States telephone code was designed to be inaccessible to numbers beginning with +1.

According to the newspaper Washington Post And Reuters, Pegasus was actually used to hack into the iPhones of at least nine State Department employees in Uganda or to work primarily on issues related to East Africa.

In early November, Washington added the NSO Group to its list of banned companies.

The iPhone maker, which recently filed a lawsuit against the NSO group in the United States seeking to permanently ban the Israeli company’s software on its devices, declined to comment on Friday.

As soon as it was revealed this summer, he fixed a computer vulnerability exploited by Pegasus that allowed users to spy on people without having to click on trapped links or messages.

Apple has indicated it will notify a “small number” of users targeted by this type of attack at the time of filing its complaint.