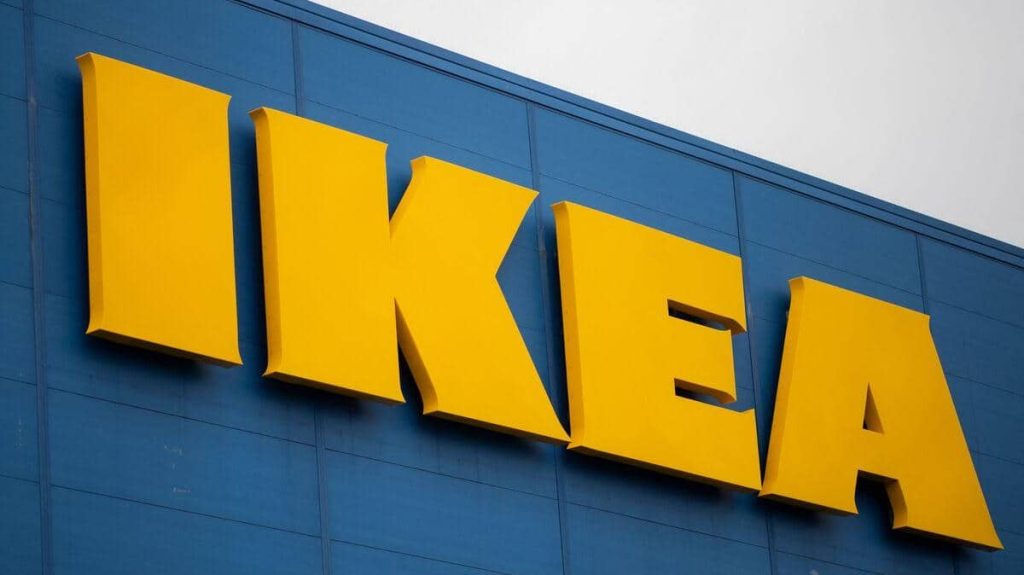 Nearly thirty people trapped in a blizzard in Denmark were sheltered in an IKEA store overnight from Wednesday to Thursday.

“By late afternoon, the wind was blowing so hard, public transportation had stopped and it was impossible to drive on the roads quickly,” Alborg Store (west) director AFP Peter Elmos explained Thursday.

“Going out was very risky and we could not take these risks with our employees and since there were six clients left, we invited them too,” he said.

Before the re-broadcast of the Liverpool-Everton meeting, before the Christmas TV movie, the staff followed a hearty Christmas snack with Swedish cinnamon rolls, hot chocolate and crisps in the canteen.

At 11pm, he suggested that everyone find a bed in the store exhibition space.

“Everyone did a full night, our bedding was good,” he nodded.

Shortly before hH00, he woke up the sleeping people, enjoying breakfast before they left again.

“Lying there is a lot of experience. We want to try again, ”one of the customers, Eric Banggard, told TV2 Television.

For Michelle Barrett, “It’s always been a dream to have IKEA on your own”.

Swedish chain knocks on door for accommodation with a young woman colleague who is a saleswoman at a nearby store.

At 10:00 a.m., when the store opened, all sheets were replaced and the marker resumed normal operation.