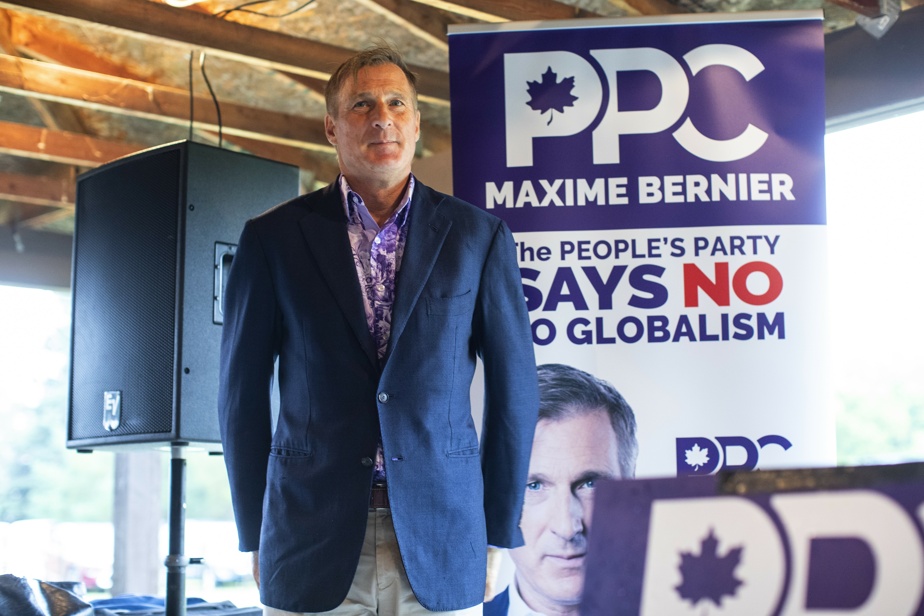 (Ottawa) Surprisingly, Maxim Bernier will continue to be the leader of the People’s Party of Canada (PPC).


Nearly 96% of the vote of confidence was in favor of keeping Mr Bernier as PPC head.

Launched on November 12, voting ends on Friday and is open to party members valid until September 20. In all, the PPC reported 15,454 votes, or nearly three-quarters of eligible voters.

After much publicity from the Conservative Party of Canada, Bernier released a statement saying he was seeing results as a sign of unity in the party he founded three years ago.

He said he plans to use his new term as leader to prepare the party for the upcoming general elections.

Not two without three

The fall was the second since the PPC was founded and the second failed to win a seat in the House of Commons.

After presenting a platform in 2019 aimed at drastically lowering immigration levels and pulling out of the Paris climate deal, the party vehemently opposed the restrictions attached to the COVID-19 pandemic and vaccine passports during the 2021 campaign.

The party won less than 2% of the popular vote in 2019, but more than doubled its share of ballots across the country in the September 20 poll, perhaps costing the Conservatives a few seats, dividing voters’ votes on the right side of the political spectrum.

An analysis by University of Calgary Economics professor Trevor Tombe indicated that there were 25 seats in which the Conservatives and the PPC had more votes than the winner.

READ  Despite the epidemic, Melania Trump continues the tradition of being the first woman to visit a children's hospital on vacation