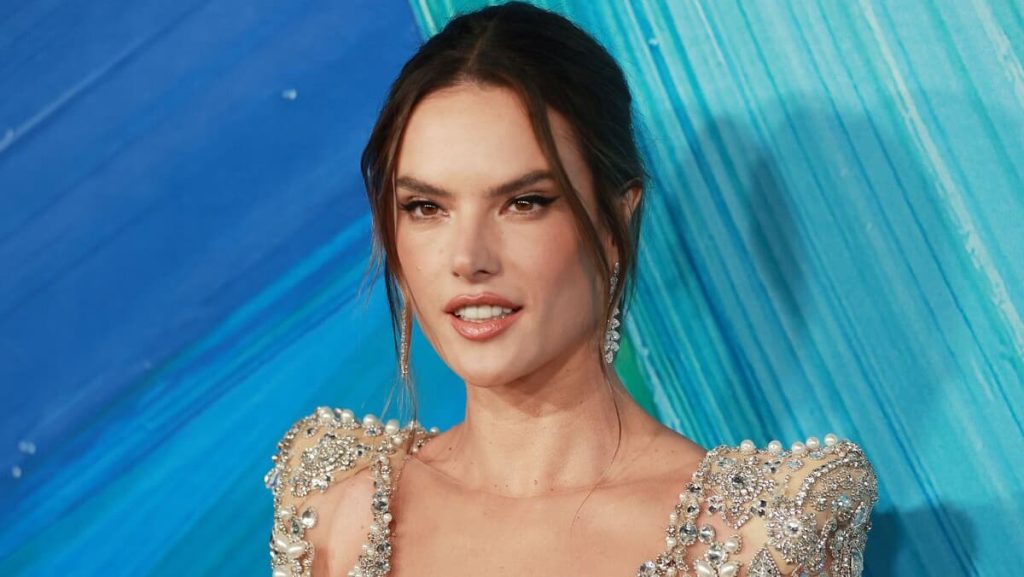 Various Italian media reports say that an Italian volleyball player has been believing for 15 years that he is associated with a model called Maya.

The fake relationship began when she made contact with Roberto Kazaniga on the phone, posing as a supermodel.

The con artist, originally known as Valeria, continued the scandal for 15 years.

“I fell in love with that voice, call after call,” Roberto Kazani said.

The con artist made several excuses to justify the fact that she and Kazani had never met in person. She used the excuse that she had a serious heart condition.

Eventually, the scammer started asking an Italian volleyball player for money. It would have paid him 700,000 euros a year, just over a million Canadian dollars.

Athlete’s relatives ended up alerting the police, who investigated and found that “Maya” was actually “Valeria”, a woman from the Sardinia region of Italy.

His relatives started a fundraiser to recover from the serious financial problems he faced as a result of the volleyball player scam.