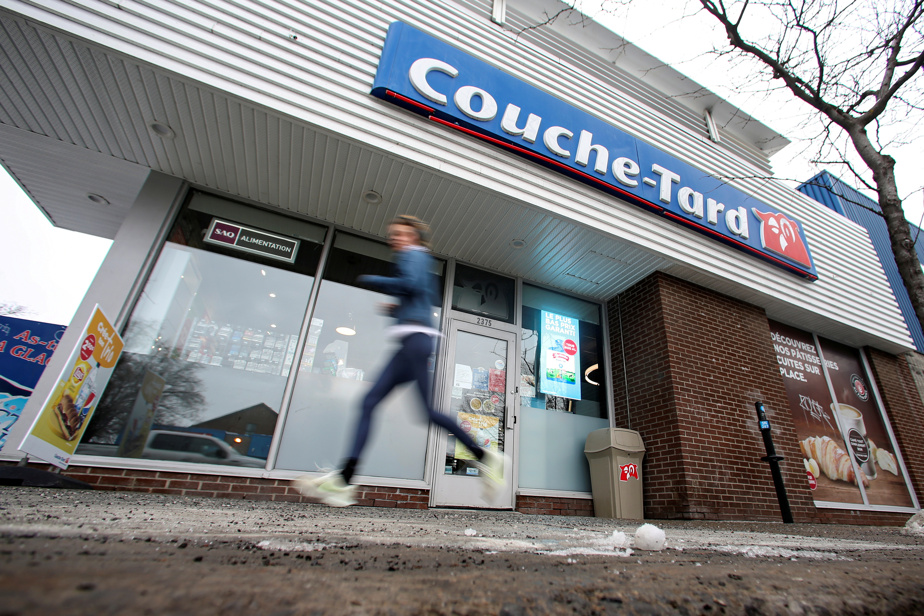 
The Quebec-based company will convert its top Class B shares into Class A shares one at a time earlier than previously noted from Wednesday trading day.

The so-called sunset rule came into force in 1995 to end the formation of double-class shares when the youngest of the company’s founders turned 65 or died.

The ordinance opened Wednesday with the birthday of the youngest, Jacques D’Amers.

Category A shares owned by four founders – Jacques D’Amers, Alain Bouchard, Richard Fortin and Real Plord – give 10 votes per share, while B category shares receive one vote per share.

Alain Bouchard, executive chairman of the board, said the four founders will be directors and will be very involved in the company.

“My commitment and my leadership in the company will not change, and I believe more than ever that our size, our culture and our winning strategy and the structures we have set up are above the normal level of management. The governance point of view is very good for the company,” he said. Wrote in the statement.

The four founders failed to extend their voting rights in 2016, but the shareholder vote on the proposal was canceled after it was determined that the support of two-thirds of the subordinate shareholders was not possible.

The four individuals still control a significant number of shares, but do not have sufficient voting rights to unilaterally prevent any takeover bid or shareholder action that they do not like.

The issue of multiple voting shares is under consideration due to a family feud in Rogers Communications, which is controlled by the Rogers family through the company’s dual-class share structure.