The owner of Parmesan Restaurant, who was accused of sexually harassing a customer in October 2019, was found guilty, albeit loud and clear, of being the only “harmless joke” he had made “for many years.”

Judge Steve Magnon did not believe 80 – year – old Luigi Leoni when he told a crowd at his restaurant that he was “substituting his hand” for the victim’s spouse to “play a joke”. .

The victim, a woman in her sixties, reported that the evening went “very well” and the incident shocked her severely.

As she looked at the screen of her phone to send the photo and her partner’s hand was on the back of her chair, she seemed to “slip her hand under the armpit and grab her left breast”.

“The lady was shocked, because she did not expect to be touched,” the magistrate recalled, as the group decided to leave the establishment immediately.

The men paid, and then they went out. The victim stated that she was approached by Leoni to help her put on the coat, but she refused.

“The restaurant was angry that the woman refused his help and he said to her: ‘You can not take a joke, poor little girl ”, To which the lady replied that it was “not a joke … You can’t touch me ”.

According to the court-approved version, the victim’s testimony is “honest, restrained and clearly explains what happened.”

On the contrary, The magistrate emphasized that the testimony of the accused was “credible or dishonest”. 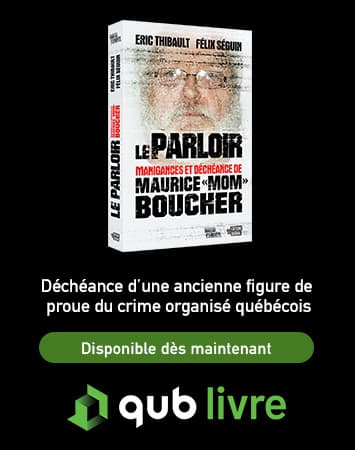 “He never officially denies touching the victim’s breast, but he only made the harmless joke he has been doing for so many years that he did not understand that he could be charged. The court does not trust the accused.

Following the verdict, the parties agreed to adjourn the case until the end of January for consideration of the sentence.

Until then, Leoni, who has had an establishment in St. Louis for 47 years, can still remain in his establishment.