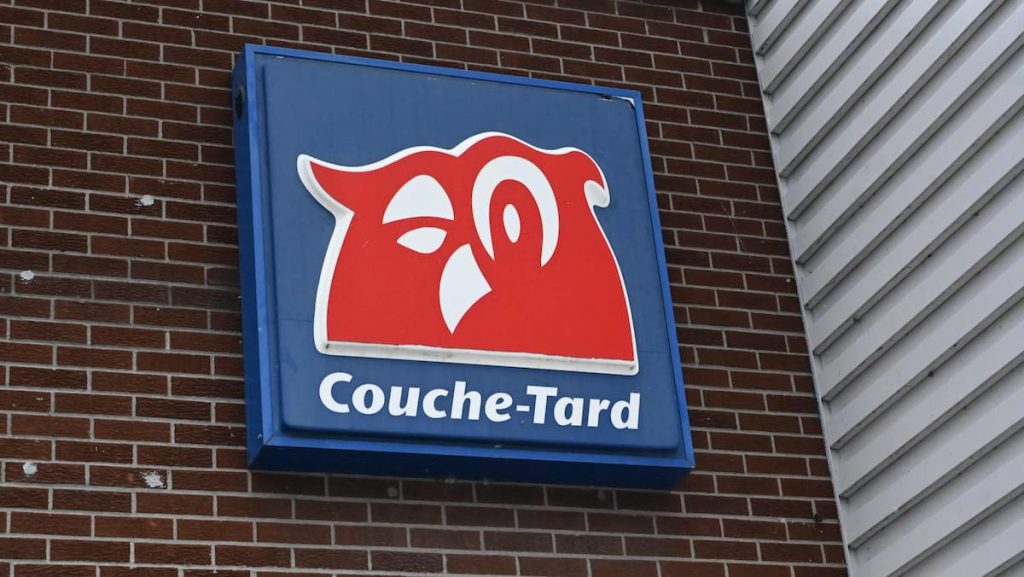 The giant Couche-Tard often compared its logo on its branch to the owl, looking for purchases. But can the Quebec Company also hunt in the future?

For the past few decades, the founders of the company have held multivotating shares, which now allow them to control 66% of voting rights, even though they now hold 22% of the shares.

With this structure, Couche-Tard was able to swallow its competitors, while at the same time rejecting any negative offers that might arise.

But all good things come to an end. Under the Twilight Convention, signed in 1995, Couche-Tard set an expiration date on its two-class share structure.

The change applies when all four co-founders are over 65, and this will happen to the youngest, Jacques D’Amers tomorrow. Alain Bouchard, Richard Fortin and Real Plord have already surpassed this milestone.

Co-founders lose power as a result of the termination of multivotating actions, they cannot prevent, request or make a takeover.

For example, Couche-Tard tried to get his hands on the French giant Carrefour earlier this year. But the latter can try the opposite.

Caisse depot et placement du Québec (CDPQ), which owns more than 4% of the group, noted that the company “is developing effectively and has a risky strategy to support CDPQ in the years to come”.

Through a press release, the Laval group assured. “We’ve been planning this for a while,” said Alain Bouchard, the board’s founder and executive chairman.

“I believe more than ever that my commitment and my leadership in the company will not change and that our size, our culture and our winning strategy will be of great benefit to the company,” he said.