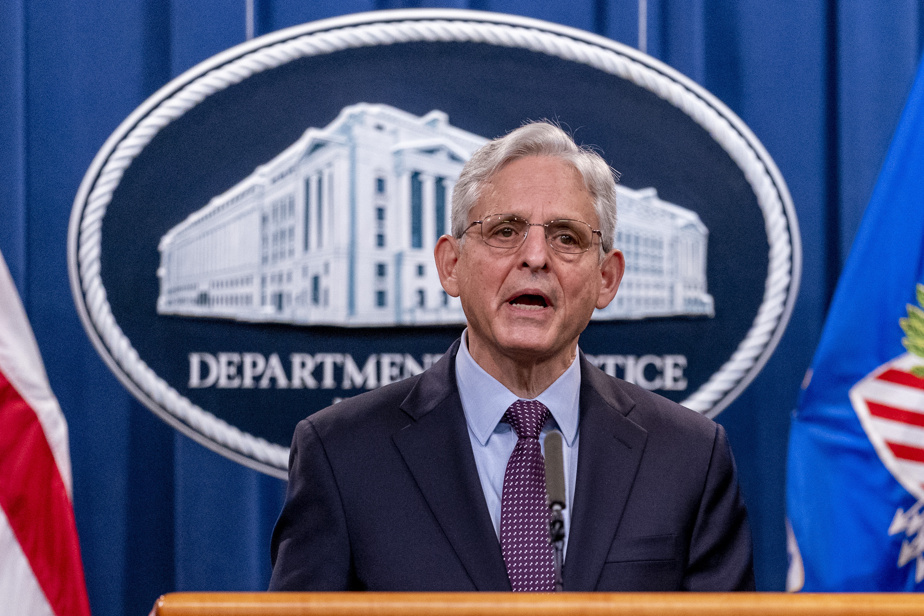 (Washington) Democrat Joe Biden’s administration on Monday filed a lawsuit against the Republican state of Texas for redesigning electoral districts in an attempt to dilute the vote of blacks and Hispanic minorities.


“The Department of Justice is suing Texas for violating federal suffrage law,” it was approved in 1965 after the great civil rights mobilization, Minister Merrick Garland told a news conference.

Between 2010 and 2020, the Texan population grew to four million, 95% of whom were minorities. Due to this population growth, Texas won two new seats in Congress, the Department of Justice Vanita Gupta described as No. 3.

But his officials redesigned constituencies in 2021 “so that these two new seats could be elected by a majority of white voters.”

In the United States, electoral boundaries are redefined in each state after each census. The ruling party often seizes the opportunity to re-mobilize voters from the opposition camp in some constituencies and reduce their influence elsewhere.

However, the United States Supreme Court ruled that it was unconstitutional to divide constituencies on the basis of race.

The Department of Justice therefore asked the courts on Monday to ban Texas from holding elections with its new division and force it to draw another.

Last month, the ministry filed a lawsuit against Texas Electoral Law alleging that it had limited assistance to disabled or illiterate voters.

In June, he also launched an investigation into officials in Georgia who allegedly sought to restrict access to the African American vote.

Since the beginning of the year, Republican-led states have accelerated electoral reforms under the guise of fighting fraud. Democrats, however, have condemned attacks on the voting rights of minorities who voted for them by a majority.