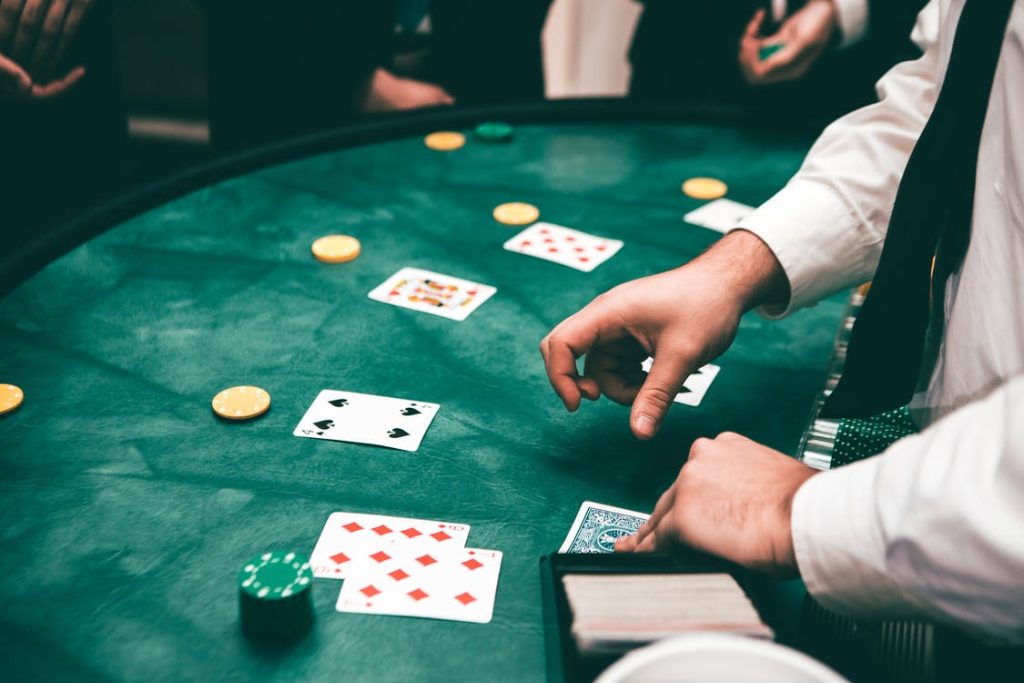 The global gambling market is huge, and is expected to undergo a market growth of 10.8% from 2020 to 2021, swelling from $465.76 billion to $516.03 billion. Technological advances are partially responsible for this growth, as online gambling provided punters with the opportunity to use cutting-edge technology like live-streamed or VR games and events to get their fix.

Major players in the industry are therefore increasingly turning to online gambling, betting, and eSports as new avenues by which to engage first-time gamblers and keep old hands interested – but whether or not online gambling is allowed in countries varies on a case-by-case basis. In Canada, for example, whether or not online gambling is allowed can appear confusing at first glance. Thankfully, if you’re looking for a legit online casino in Canada, there are plenty available – you just have to know where to look.

To make a long story short, gambling at brick-and-mortar establishments is legal in Canada as long as it’s licensed or managed by the government, either on a federal or provincial level.

It’s a little more complex with online gambling. Technically, Canadian law does not prohibit online gambling, but the service has to be licensed or owned by the provincial government in order for it to be considered legal – and governments are loathe to hand these out. Without a license, it is illegal to operate an online casino in Canada.

However, Canadian gamblers can still indulge their favorite pastime via offshore sites. There are thousands of unlicensed offshore sites that Canadian punters can use. This is safe and legal – the Canadian Criminal Code does not explicitly criminalize playing at an online casino site that is based offshore.

READ  A rolling fire of action!

Canada is made up of 10 provinces, all of which are self-governing – as a result, there are differences in rules depending on what province of Canada punters find themselves in. Each province will have their own gaming authorities that are regulated and licensed by the government.

Ontario is the highest-populated province in Canada, with over 25 land-based casinos in operation. There are licensed online gambling services in the province – namely PlayOLG and Pro-Line – but offshore sites are also accessible for Ontario residents.

Quebec, meanwhile, has a number of legal gambling options available, including nine brick-and-mortar institutions. Espacejeux is an online gambling service that’s licensed by the government and there are rumblings that the Quebec government may introduce legislation to block alternative online sites.