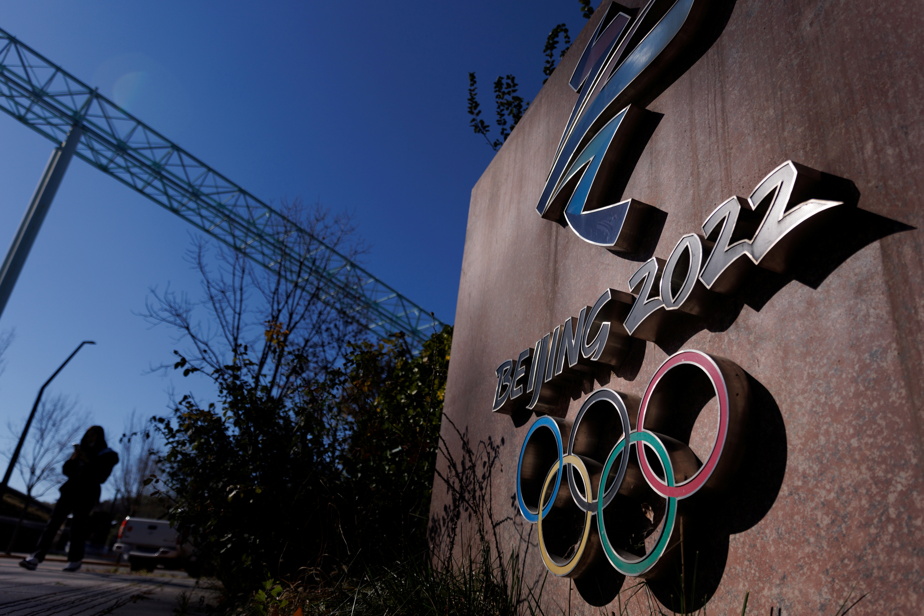 
“Australia will not go back to the strong position it took to defend its interests, and it is not surprising that we do not send Australian officials to these games,” he said.

Canberra’s action came amid “disagreement” with China over a number of issues, including Australia’s foreign intervention laws and the recent decision to buy nuclear-powered submarines. Morrison.

The decision, which could not prevent athletes from participating in the Games, came the day after the US announced its diplomatic boycott in the name of protecting human rights.

Mr Morrison said Beijing’s reluctance to meet with Australian officials for human rights abuses in the Xinjiang region had prompted the Australian decision.

He said the Chinese government had never agreed to meet to discuss these issues.

The Australian Olympic Committee (AOC) has said it respects the government’s decision, which will not affect the Australian team’s preparations.

“As our athletes depart from sites abroad, the AOC takes great care to ensure that team members can travel safely to China due to the complexity of the environment associated with the coronavirus,” said General Manager Matt Carroll.

“Our biggest challenge remains to get the athletes safely to Beijing, to make them compete safely and to bring them home safely,” he added.

About 40 Australian athletes will compete in the Beijing Games, which begin on February 4.

Tensions between Australia and China, especially trade, have not stopped rising since 2018, especially marked by the two-year high-level diplomatic stalemate.

China has been particularly annoyed by Australian decisions regarding foreign intervention, a ban on Huawei’s 5G contracts and a request for an independent investigation into the sources of the coronavirus epidemic.

Australia’s decision to build its navy with nuclear-powered submarines as part of a new defense agreement with Britain and the United States is widely regarded as an attempt to counter Chinese influence in the Pacific, which has also provoked Beijing’s anger.