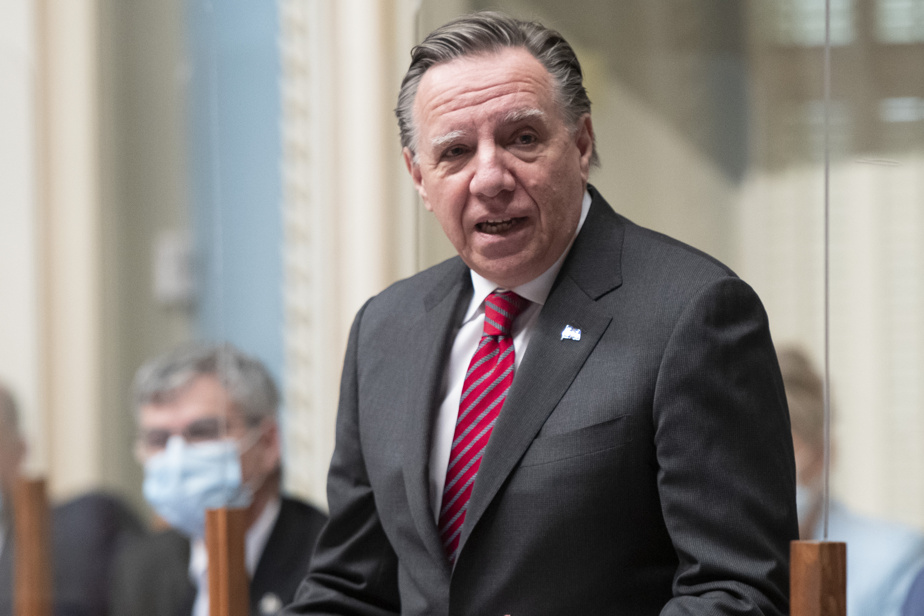 (Quebec) Environmental groups have made no profit or big advance since their first official meeting with Prime Minister Franకోois Legalt on Wednesday afternoon at his office in Quebec.

“Although he recognizes the importance of the climate crisis we are facing, he is not a super champion in the environment before us,” said Patrick Bonin of Greenpeace, who was also present at the end of the conference. Other representatives of environmental organizations.

They were hoping for tighter commitments and clear additional measures to reduce pollution and switch to carbon neutrality.

Environmental groups have called for the meeting since the start of the Coquist command in 2018, but it did not materialize until Wednesday.

In an interview with The Canadian Press, Mr Bonin said: “It simply came to our notice then.

While acknowledging that the government has “run”, a Greenpeace spokesman questioned whether the Coquista government still prioritizes the economy over the environment.

And “there is an elephant in the room,” said Mr. Bonin: the expensive Quebec-Lewis tunnel project, which is being killed by environmental groups.

In short, to conclude with a positive note, Mr. Bonin said the Prime Minister was “listening” and “open”. There is a “clear desire for cooperation”, he summed up, even if it was not “love at first sight”.

With less than a year to go before the election, environmentalists hope that the so-called “pre-election interest” will translate into a firm electoral commitment to resolving the climate crisis, he concluded.