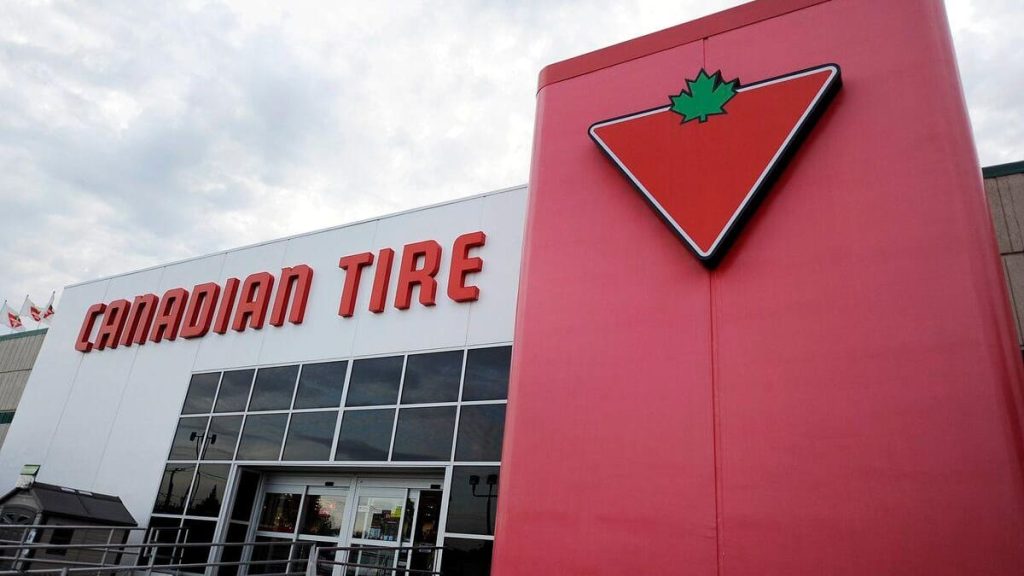 More than 10 million Canadian customers have a Canadian tire loyalty card. The company’s sales also rose 21% before the epidemic. What can explain the undoubted success of this Canadian giant?

Behind the Canadian tire are primarily dozens of private labels that account for a third of the company’s total sales.

Brands like Noma, MasterCraft or Simoniz compete with web giants like Amazon rather than other big brands.

For Philip R. Bertrand, co-founder and partner of Amplio Strategies, the retailer’s existence in the retailer landscape for almost 100 years has played a major role in the chain’s success.

“It’s a retailer since 1922, not a young man. He immediately started, if we remember, the Canadian tire currency. It is also a collector’s item for some, ”said the expert.

The company has made a number of acquisitions, such as Sports Experts and Atmosphere, which give it a certain “strike force”, Mr Bertrand believes.

“Today, anyone can come to Canadian Tire and do any shopping,” he said.

The loyalty card also remains a major asset to the company, which manages to bring a large number of customers back to the store.

* Watch the full report in the video above *