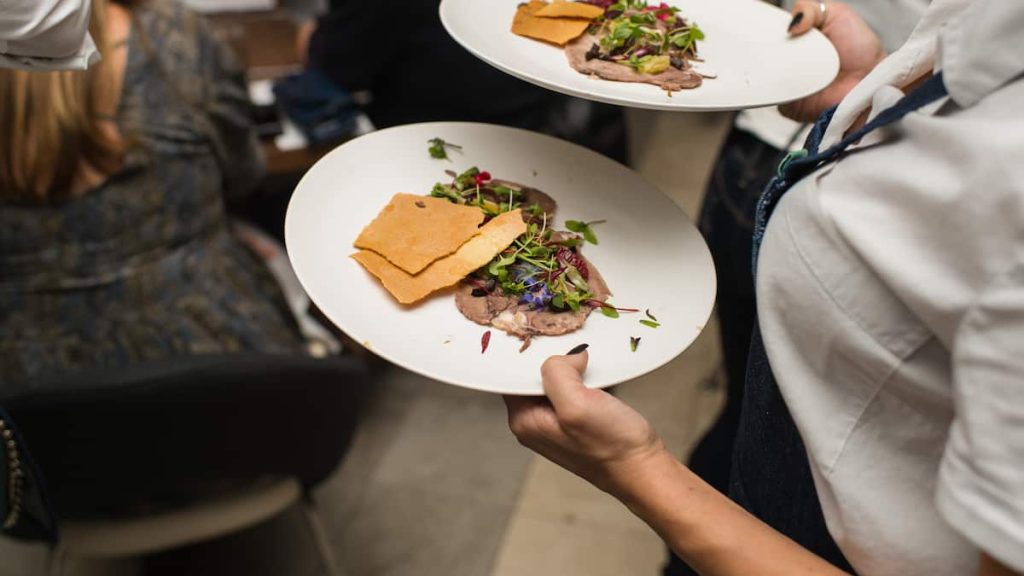 64% of SMEs are struggling to find staff, with Canada’s most affected by labor shortages in the province, Quebec, with a national average of 55%, according to a study released Thursday by the Canadian Federation of Business Independents (CFIB).

Quebec, Prince Edward Island (64%) and New Brunswick (60%) were the worst-hit provinces, followed by British Columbia (59%) and Saskatchewan (58%). Ontario and Nova Scotia have rates similar to the national average (55%), while Newfoundland and Labrador (54%), Manitoba (48%) and Alberta (46%) are the best.

“By the beginning of 2020, there is already a severe labor shortage in SMEs. The pandemic further exacerbated and complicated the phenomenon. Had to be closed for a long time, i.e. accommodation and catering were affected by the large influx of workers who re-qualified or accepted other jobs. In addition, almost all sectors are facing population challenges and there are not enough workers to replace those who have left, ”said Simon Goudrolt, CFIB National Research Vice President.

Nearly two-thirds (63%) of SMEs said they were affected by labor shortages and had difficulty finding candidates with the required skills and experience, while 52% of SMEs simply did not have a candidate.

On average, labor-intensive SMEs expect to raise wages by 3.7% over the next 12 months, compared to 3.1% for all other SMEs.

According to the CFIB, more than 82% of affected SMEs have already raised wages, although this measure is only effective 31% of the time. Nearly 60% of employers who raise wages say it has made no difference and they have not found skilled workers.

READ  Did the package not arrive? Don’t get caught between retailers and shipping companies

In particular, it proposes to improve and facilitate the process of hiring temporary foreign employees and to stimulate automation with adopted programs or tax credits.

The CFIB also suggests a tax deduction for working hours of workers over the age of 65 who wish to remain active, or a reduction in payroll taxes for SMEs.