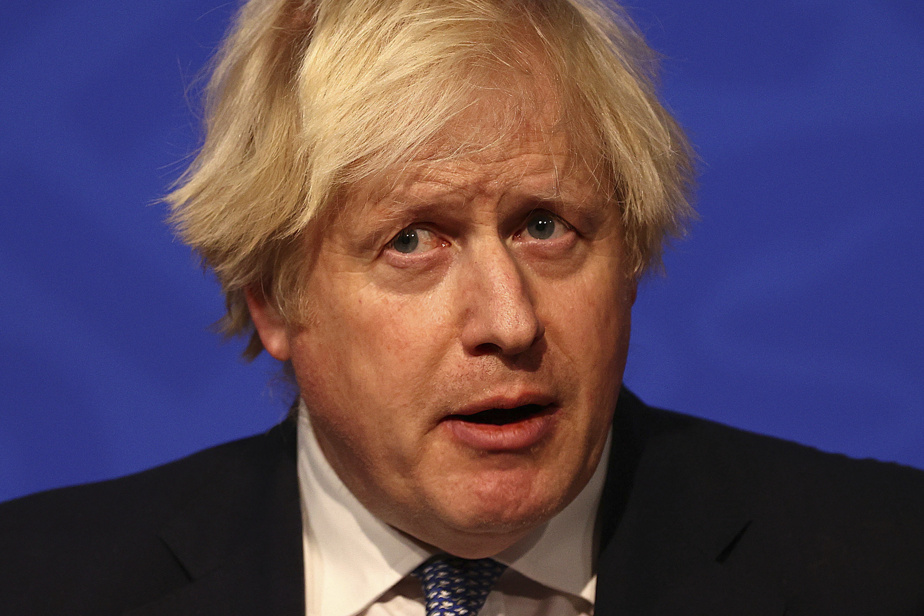 (London) Two years ago Boris Johnson established himself as the new strongman of the UK and achieved success. The conservative leader is now in the ejection seat, and his credibility has been damaged after a series of scandals that have alienated some of his supporters and public opinion.

Boris Johnson, 57, Robin Petit, an expert on British politics, told AFP in an interview that “he’s been like Teflon so far, almost nothing.”

But if the weird leader with tangled copper hair gets out of it through the pirates, the freshman risks turning him into a waltz.

The party is too much

The British will not forgive the office party they held in Downing Street in December 2020 because they missed the celebrations due to the coronavirus. In particular, a video of Boris Johnson’s colleagues having fun talking about this Christmas party has been leaked.

“It’s a very blatant deception,” Pettit said. “You can have two or three scandals and get out of it”, but “there are so many, it’s overflowing.”

So far, Boris Johnson has surfaced his image as a Brexit maker, generally appealing to the working class to win in Labor in the north of England. He also benefited from a successful vaccination campaign against COVID-19.

But this time, as he noted, his kindness and his characteristic glow were not enough to convince him that his crews really respected the rules of sanitation.

According to the YouGov poll for daily Times On Friday, 68% of those polled thought he was lying. Its popularity is very low and opposition to Labor is leading by several points in various opinion polls that are rarely seen.

The political scientist explained that “people think Boris Johnson is a liar”, “he should be seen as a leader”, when the economy seems to be recovering, Brexit is struggling to convince the record and the Omicron variant is threatening. Steven Fielding of the University of Nottingham.

This is not the first time the Prime Minister, who is a father for the seventh time, has been accused of violating the truth in his political or journalistic life. He was fired from the newspaper Times For quoting.

This Christmas scandal is another devastating one after another. Robin Pettit said he was seriously damaging his image as a man of the people by trying to change the rules of parliamentary ethics to protect the deputy accused of lobbying.

The Front is also open in Parliament, where delegates are questioning its credibility and its legitimacy.

Johnson came to power with the largest legislative victory for the Tories since 1987 under Margaret Thatcher. However, he could face an unprecedented uprising in his own camp during next week’s voting on the new health restrictions.

Opposition groups called for the beleagured PM to resign. Telegraph, Daily life is usually in power.

From there until he competed for the leadership of Boris Johnson, he was tolerated because he was considered a “winner”, which, in the opinion of experts, was a step that some conservatives were willing to take. If the surveys are bad there will be no mood.

Bookmakers are already predicting an exit in 2022.

The crucial test for the leader is the by-election that will take place on December 16 in the strong Tory North Shropshire. “The Conservative Party has always been ruthless in getting rid of idle leaders,” Robin Pettit said.

A no-confidence motion in the Conservative Party states that early elections are not necessary to overthrow it.

There is no shortage of challengers like Treasurer Rishi Sunak or Diplomacy Head Liz Truss, who are very popular with party members. “The problem is that Labor knows who can show the same attraction to former voters as he does,” Steven Fielding commented.