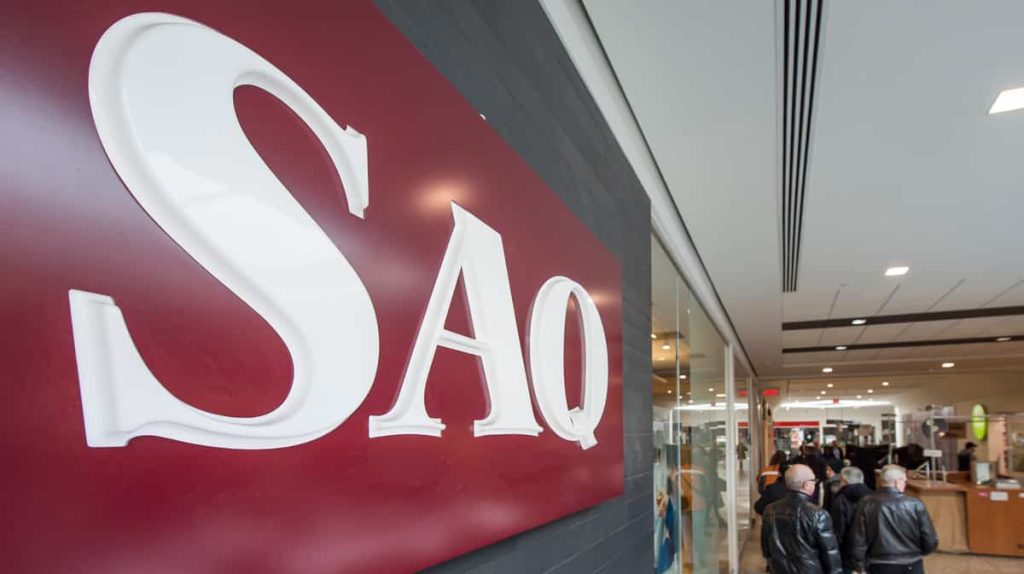 Also read: Gin-et: Gin with the image of Jeanette Renault

“After fruitful negotiations, a break is in order. The parties will resume talks next Monday,” the union representing the 800 or more workers in dispute (CUPE 3535) said on Thursday.

Keep in mind that negotiations resumed after 86% of warehouse workers on Monday rejected an agreement reached in principle with the employer last week.

“As the holidays approach, we are doing everything we can to reach a new agreement. We are taking a few days off because both parties will have to do their homework to come back with proposals on Monday,” said CUPE Union Adviser Michelle Gratton.

With about 122,000 members in Quebec, CUPE Quebec Ground Transport represents 8,650 members. CUPE exists in the fields of social affairs, information, education and the Crown Corporation, among others.

“I want everyone to come [à une entente]. There seems to be discussions and communication. Everyone wants to come to an agreement. The pressure is on, ”said Jonathan Plamandon, a labor relations expert.

Meanwhile, with 80 trucks and extra time if needed, warehouse workers continue to work to restore the SAQ branches, which have been very vacant in recent days.

Between hotels, there has been a significant restoration of supply. To take any chances, the owner of Resto Bar Le Brasier 1908 in the Trois Rivieres, however, made a round-trip trip to Montreal this week to collect a valuable case of privately imported wine intended for him. “Agencies say it comes directly to the warehouse for us. We just deliver an order. You will be able to pick it up. That’s really how we manage,” Yves Beaudoin explained. Some misfortune makes others happy. A man from the Mauricie area sees the demand for his bottles growing louder on the shelves of grocery stores. “There seems to be an impact on the way people get our wines Quebec wines and other wines in the network of grocery stores” Domaine’s Frederick Gelinas and Vins Gelinas de Saint-Serious erupted.

– With information from Louis Cloutier