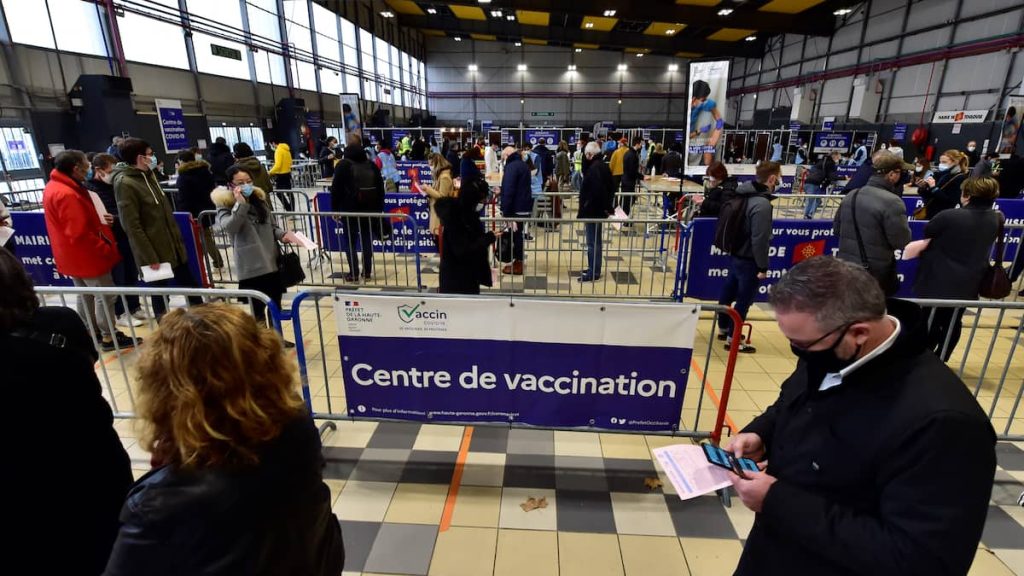 The COVID-19 pandemic continues to accelerate around the world this week, especially in South Africa where the Omicron variant has appeared: here are some amazing weekly developments taken from the AFP database.

Also read: The number of cases is increasing in Quebec and Lewis

Also read: South Africa: The Pfizer vaccine booster dose will be given from January

An important indicator, however, is that the number of cases diagnosed reflects only a fraction of the actual number of infections and comparisons between countries should be taken into account as testing procedures vary from one country to another.

With 610,000 pollutants being recorded every day in the world, the index will rise for the eighth week in a row (+ 3% compared to the previous week), according to an AFP report that stopped on Thursday.

Zimbabwe (+ 646%, 2,800 new cases per day compared to the previous week), but subject to severe sanctions, South Africa (+ 195%, 15,000) so far, are the two countries that have recorded the biggest accelerations this week (among those with at least 1000 daily pollutants).

READ  Rowing Atlantic: The body of a French adventurer has not been found

Slovakia (1,099 per 100,000 residents) recorded the highest number of new cases this week, excluding micro-states in terms of population ratio, but eased anti-Kovid regulations on Friday by reopening stores, especially as it approached. Noel, ahead of the Czech Republic (982) and Belgium (967). That is, in these countries, about 1% of the population tested positive this week.

Worldwide, 7,561 deaths were reported every day this week, an increase of 1%.