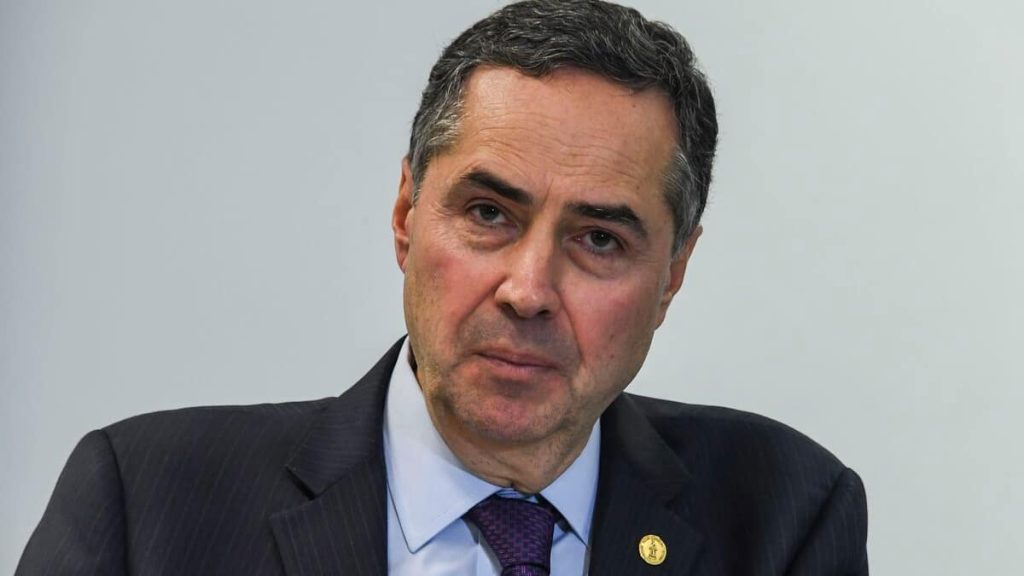 A Brazilian Supreme Court judge on Saturday ruled that travelers to the country must submit an anti-COVID 19 vaccination certificate to prevent the spread of the Omicron variant.

The decision, which has yet to be confirmed by nine other magistrates of the Federal Supreme Court, is in response to a request from the Red Sustainable Party (center left). Brazilian health regulator Anvisa has recommended that travelers coming to Brazil need a health passport, where at least eight omega cases have been confirmed and more tourists are likely to arrive during the holidays.

The government of right-wing President Zaire Bolsonaro on Tuesday overturned the move, selecting a mandatory five-day detention for travelers who have not been vaccinated by the executive, a move recommended by Anvisa as well.

Supreme Court Justice Luis Barroso ruled that “travelers who are considered ineligible for vaccination by medical standards” may be detained only from countries that have not been mass-vaccinated against COVID-19 or for “extraordinary humanitarian reasons”.

“In a country like Brazil, the authorities only have difficulty monitoring prisoners with electronic bracelets,” the judge argued, adding that the detention should be “applied with extreme caution”, calling Mr Bolsonaro a “fool”. His decisions.

The president, who has promised not to be vaccinated, opposes what he calls a “leash” by the Brazilian people.

Brazil has recorded more than 615,000 deaths since COVID-19 since the outbreak, making it the second most tragic country in absolute numbers behind the United States. But with nearly 65% ​​of its 213 million residents vaccinated, the country has seen a decline in the number of infections and deaths in recent months.