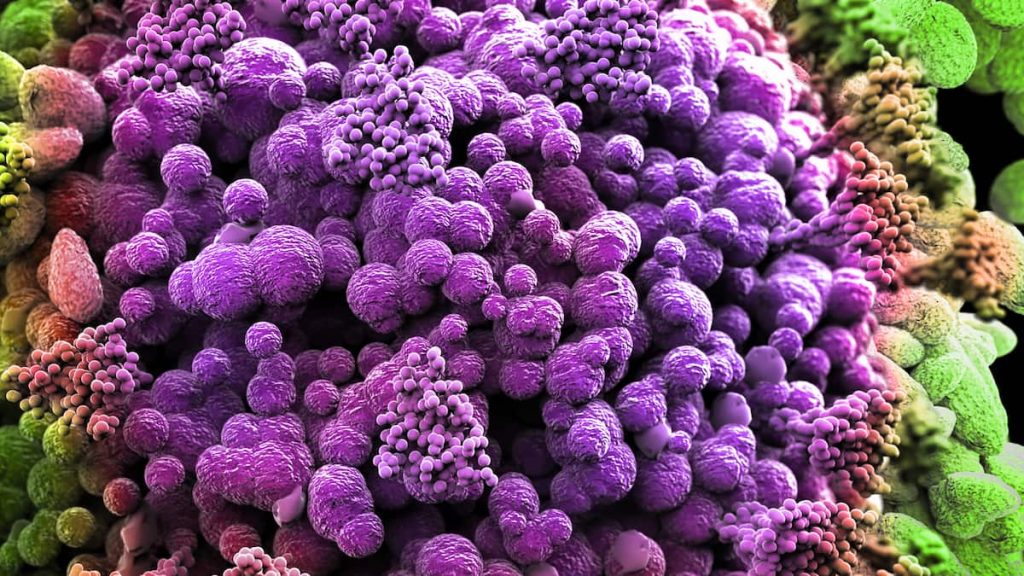 China has announced the first case of a highly contagious omicron variant of the coronavirus, state media reported Monday.

According to the Tianjin Daily, authorities in the city of Tianjin in northeast China found the variant in a person returning from abroad, without specifying which country it was.

The patient, asymptomatic, tested positive on Thursday, and subsequent tests “confirmed the identification of the (…) variant Omicron”, according to the newspaper, the patient was hospitalized and isolated.

The world’s most populous country is looking for new expansion as it prepares to host the Winter Olympics in Beijing in February.

Health authorities have imposed strict protocols in port cities such as Tianjin, about 140 kilometers (250 miles) from the capital.

The Omicron variant spreads faster than the Delta variant, making less severe symptoms and vaccines less effective, the data being very vague, the WHO said Sunday.

Through a combination of border controls, massive test campaigns and targeted lockdowns, China has been able to drastically reduce its COVID cases.

According to the National Institutes of Health, 101 new COVID-19 cases were reported in the country on Monday, including 21 imported cases.