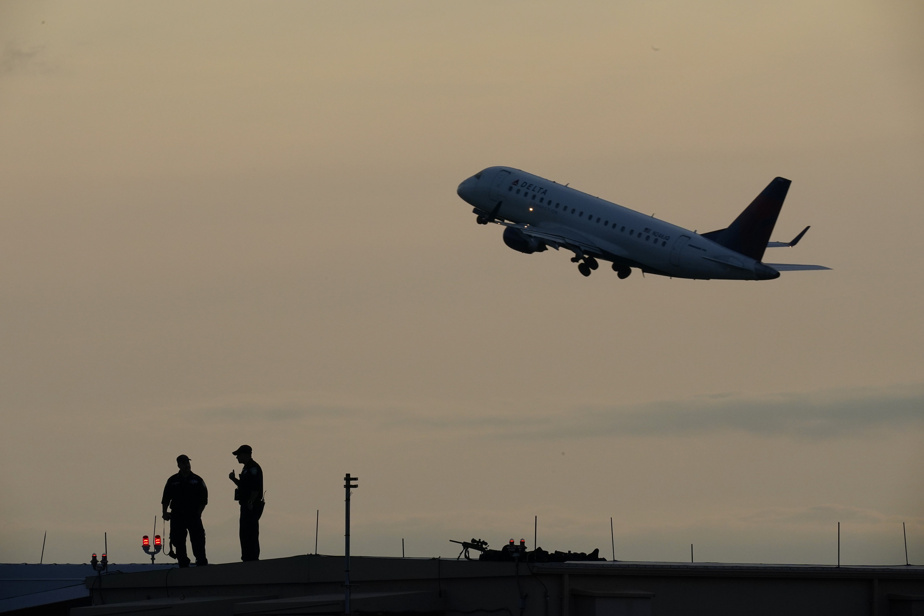 (New York) US Airlines on Wednesday warned that the recently approved US Aviation Agency (FAA) restrictions on 5G expansion could cost passengers up to $ 1.59 billion a year and urged authorities to find a solution quickly.


Southwest Airlines boss Gary Kelly said during a hearing on the airline in the Senate, “This is our main concern for the short term.

“This is the most important and most damaging problem we currently face,” said Scott Kirby, his counterpart at United Airlines.

Height-measuring devices and phone carriers on FAA flights are concerned about potential interference issues between the new frequency bands for the 5G network that Verizon and AT&T will release on January 5th.

As a result, last week it issued new guidelines restricting the use of these devices in specific situations.

In a report on Wednesday, the federation, which represents airlines in the United States, estimated that if the new rules were implemented before the epidemic in 2019, there would be approximately 345,000 passenger planes, 32 million passengers and 5,400 aircraft. Is expected to have an impact on goods and cause delays. , Diversions or cancellations.

This lost time represents approximately $ 1.59 billion a year for passengers, the federation attests, to Airlines for America.

For Delta Director of Operations John Laughter, “Safety concerns on aircraft are real.”

“But there are solutions. We saw this in other countries during the 5G expansion,” he assured during a hearing in Congress.

On behalf of the companies, the federation calls on the agency responsible for overseeing the deployment of 5G, the FCC and the FAA to “work together on a viable solution that prioritizes security and enables the deployment of 5G technology while preventing any disruption.” A spokesman said.

Verizon and AT&T have proposed to start implementing 5G as planned in late January to early January, but have also proposed taking precautionary measures until July 2022 in addition to those already provided by law while continuing FAA analysis.

Operators were first scheduled to begin using the 3.7-3.8 GHz frequency bands on December 5, with a multi-billion dollar tender allotted to them in February.