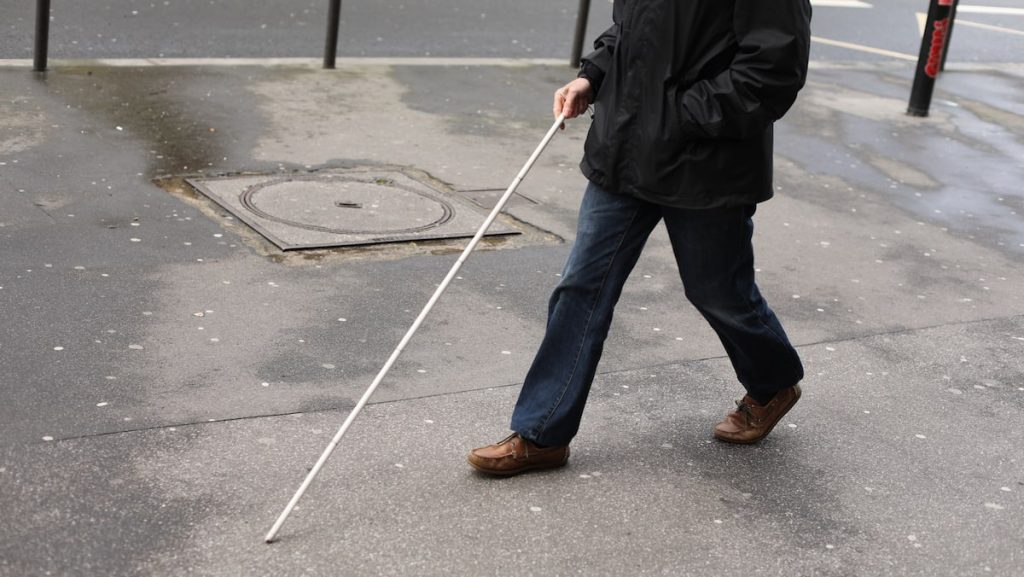 An Italian man who had received state-funded aid for years for low vision was arrested Wednesday on suspicion of fraud after being caught driving, scooter and window shopping, officials said.

According to press reports, the Italian financial police were alerted when a man with a fake vision defect renewed his driving license in 2018.

Police watching him were caught simultaneously tapping his cellphone while driving, walking through a busy shopping arcade, looking out the shop windows, and teaching his daughter to ride a bicycle.

The 40-year-old also drove an uninsured scooter, Palermo Today reported, adding that the former Italian prime minister was nicknamed “Berlusconi” because he was involved in legal action.

He is well known to the police who was sentenced to almost 15 years in prison in the first instance in 2020 for belonging to a network that exhibited false traffic accidents to collect the sum insured.

The offense is on appeal.

Although he owns a garage, the suspect also received a monthly “basic income” paid to poor citizens in Italy.