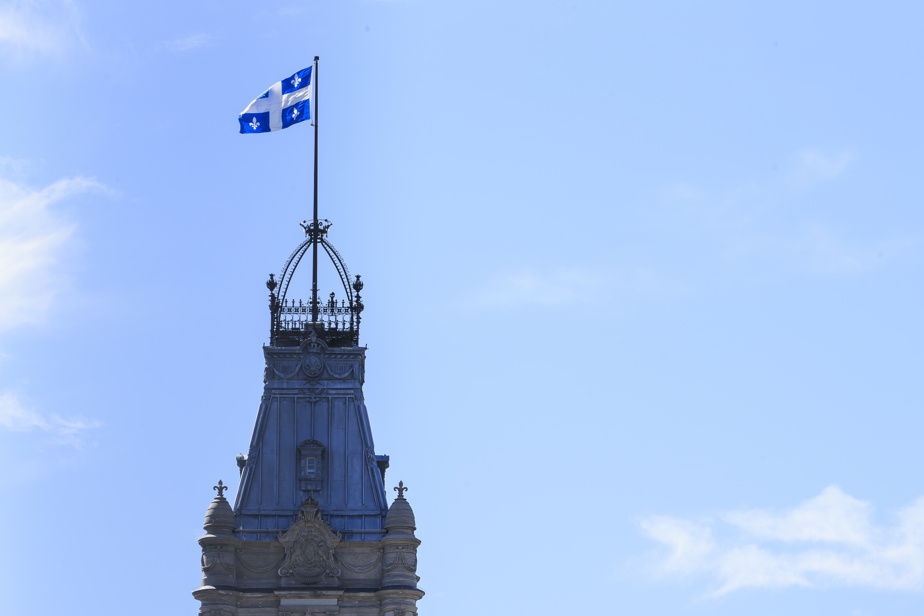 (Quebec) The Quebec government posted a budget surplus of $ 1.4 billion for the first five months of this fiscal year, attributing significant revenues to the strength of the economic recovery observed since the beginning of the year.


The monthly report on financial transactions for August 31, 2021, published on Friday, however, emphasizes that some factors will lead to a decline in the budget balance by the end of the year.

First, a significant portion of the planned annual expenditure will be made in the second half of the year, especially on health and education.

Thus, a total additional expenditure of 6.4 billion is to be recorded.

Although economic activity in Quebec is “dynamic”, the government expects it to grow more slowly than at the beginning of the year, which could have the effect of controlling revenue growth by the end of the year.

Consequently, for the full fiscal year 2021-2022, the government estimated a budget deficit of 6.8 billion before using the stabilization reserves, as announced in Finance Minister Eric Girard’s financial update last November.