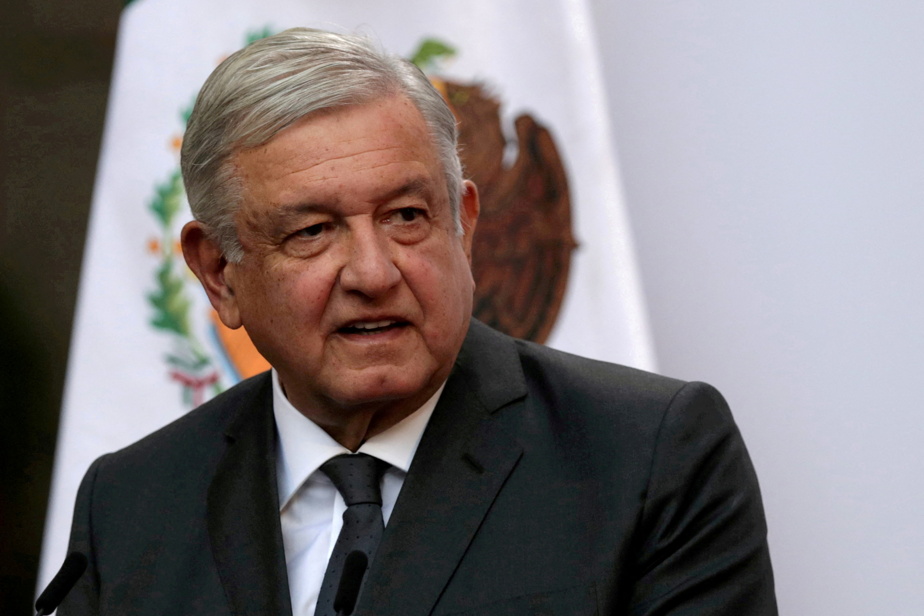 (Mexico City) Mexico’s electoral authority has suspended a referendum project scheduled to be held in April by Mexican President Andrs Manuel Lopez Obrador until his term ends in 2024.


At his morning press conference before the National Electoral Institute (INE) decision, the Mexican president of the left, a follower of a prominent consultation, warned that “these are tactics of delay.”

With six votes to five, the INE halted preparations for the consultation, which was initially scheduled for April 10, citing a budget error.

“With the money we have, we can not just manage,” said Lorenzo Cordova, president of INE, a leading consultant on the repeal of the presidential decree.

The INE said it would continue to study the signatures it received in favor of the referendum.

The group closest to power, the “Cue Siga la Democracia” (“Let Democracy Live”), claims to have amassed 3.7 million signatures in support of this “exercise of democracy”. The association condemned the “INE attack on democracy in Mexico”.

Leaders of the ruling Movement for National Regeneration (Morena) have warned that they will approach the Federal Electoral Tribunal.

President Lopez Obrador recalled that the Supreme Court had ruled that his “Revocative Consultation” project respected the Constitution.

Despite being elected for a single six-year term in 2018, the president still enjoys a rating of more than 60%.

Since his election, the former mayor of Mexico City has held several prominent consultations. The latter last August proposed to sue its five ancestors. The participation rate did not exceed 7.1%. The required quorum is 40%.