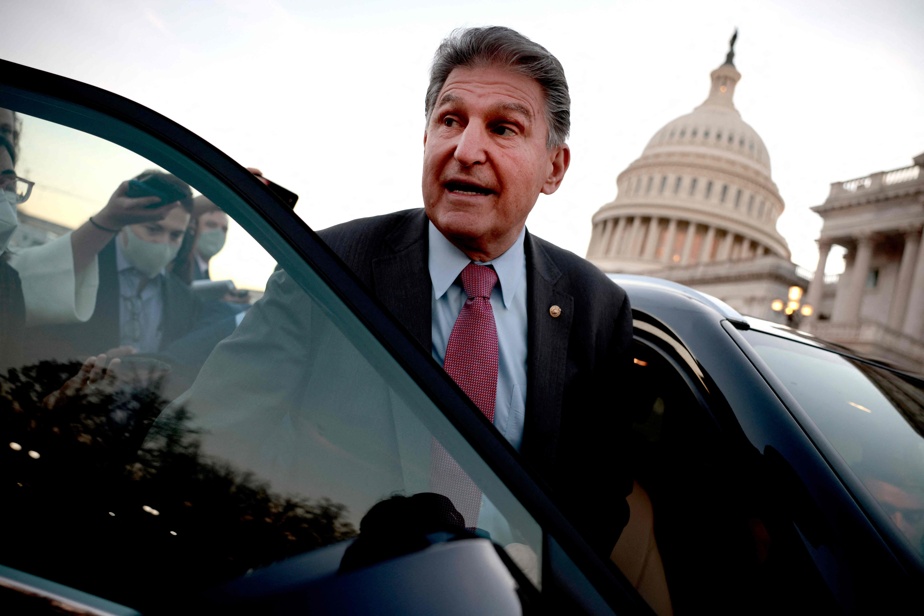 (Washington) Democratic Senator Joe Manchin announced on Sunday his refusal to support a bill that would provide for $ 2 trillion in social spending, jeopardizing this important reform by President Joe Biden.

Manchin told the Fox Network that he had always been clear about doubting the bill. After more than five months of negotiations, he said he could not vote on the bill.

The West Virginia senator explained that many factors, such as stable inflation, rising debt, or the transformation of the Omicron, prevented him from voting on the “Elephantine” bill.

When you look at the current outlook … I’m always saying I can not vote for this bill if I can not explain my support to the people of West Virginia. I did everything I could, but I could not support it. It is a denial.

President Biden agreed last week that talks on his bill would continue early next year. He further added that Joe Manchin had reiterated his support for the legislative framework proposed by the White House and other Democratic senators.

Manchin said Sunday that this was the president’s opinion, not his own.

“We will continue to talk to him to see if he can reverse his decision to make his previous commitments come true.”