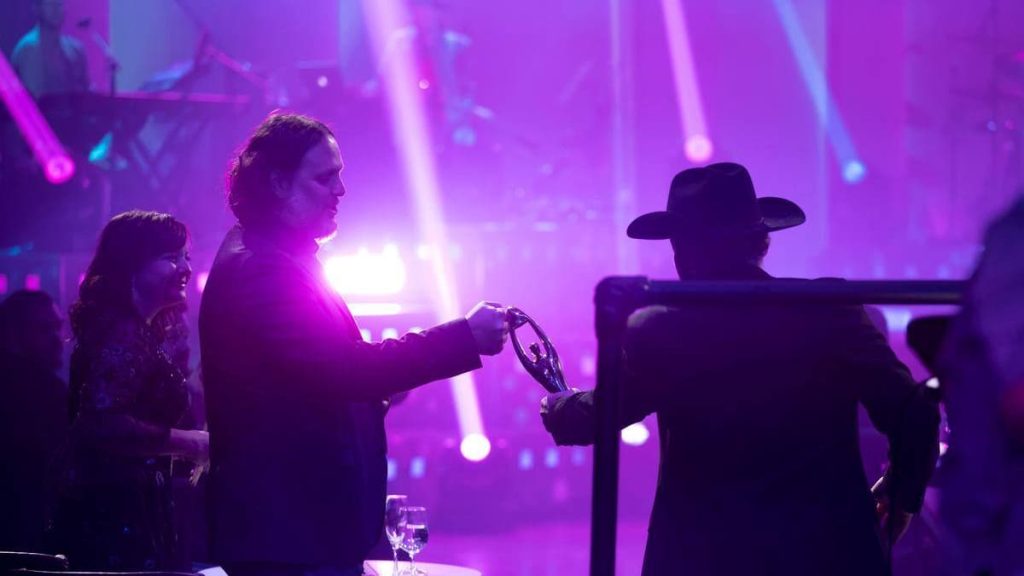 Cancellations and postponements of performances are once again on the rise due to a significant increase in COVID-19 cases and new health restrictions imposed by public health.

Also read: Schools, bars and gyms are closed from 5 p.m.

Initially the capacity of the rooms was halved and it was completely closed on Monday.

Last Saturday, the Les Cowboys started ball rolling by announcing that they were postponing their scheduled concert on MTelus until June 4, 2022, and postponing the “La Grande Fate des Cowboys Friends” scheduled for December 27 to April 2 at the Bell Center.

Les Grandes Ballets also announced that they were canceling their performances on Monday afternoon, meaning “sadly” that “they have an obligation to cancel all performances of the production of The Nutcracker, Le Voyage de Clara” scheduled on the Salle Wilfried-Pelletier “, we read on their website.

The company said ticket holders will be refunded. More information will be sent via email.

Place des Arts also indicated that it was suspending all of its exhibitions and activities indefinitely.

Louis-Jose Houd has postponed his performances scheduled for December 20 and 21, as well as January 6 and 7, to the Cabaret du Lion d’Or.

Quebec recorded 4,571 infections in 24 hours on Monday, setting a new high unmatched since the outbreak began.