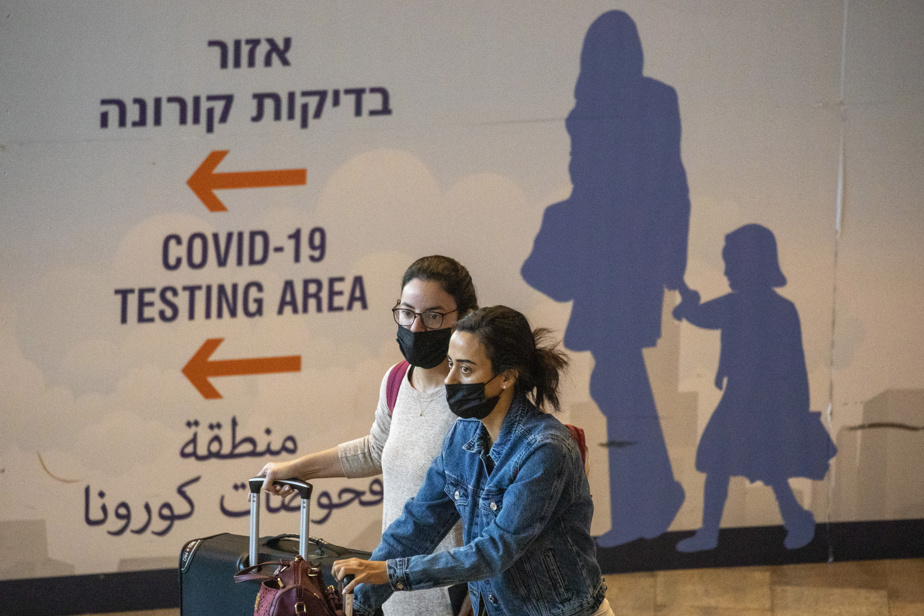 (Jerusalem) The Israeli government on Monday decided to ban travel to the United States, Canada and eight other countries, amid a rapid and global spread of the Omicron variant.


The decision was announced by Prime Minister Naphtali Bennett’s office after a cabinet vote.

Amid the rise in coronavirus infections in Israel came the rare move to put the United States on the red list. It signifies a shift in pandemic practices between the two countries with closer diplomatic relations.

The United States and Canada are joining European countries and Israel on the list of other destinations not allowed to travel and returning travelers must be detained.

The Parliamentary Committee will give its final approval to this extent. Once authorized, the travel ban will take effect from midnight on Wednesday.

Israel has seen an increase in the number of new cases of further infection of the coronavirus in recent weeks; In late November, the country began to close its borders and restrict travel. Foreign nationals are not allowed to enter Israel and all Israelis who have been vaccinated from abroad must also be in self-detention.

Israel launches unprecedented worldwide vaccination campaign in early 2020; Of the 9.3 million Israelis, more than 4.1 million have received the third dose of the Pfizer / BioNTech vaccine.

In a prime-time speech on Sunday, Prime Minister Bennett urged Israeli parents to vaccinate their children, saying the “fifth wave” had begun.

Israel has recorded at least 8,232 deaths from the coronavirus since the outbreak began.