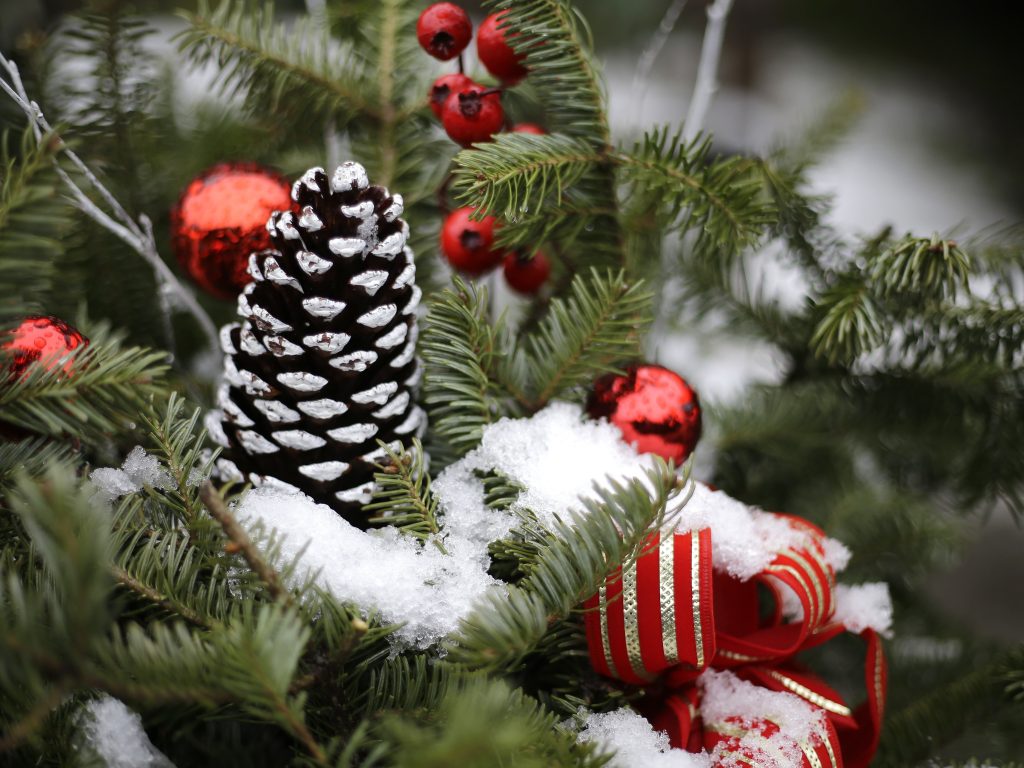 A snowy Christmas, otherwise known as a White Christmas is a phenomenon cherished by some cultures globally. This experience, however, is rare, even within the northern hemisphere which is known to snow more often. The festive snowfall even inspired the song “I’m Dreaming of a White Christmas” by Irving Berlin. The song featured in Holiday Inn, a 1942 motion picture. Its lyrics are now known and sung during the festive season.

This year, research from Betway Insider was used to predict cities that would have snow on Christmas. They based their predictions on records of cities that had experienced snowfall in Christmas from 2009. Betway only came up with four capital cities including Tallinn, Reykjavik, Nur-Sultan, and Moscow. These capitals were more prone to snow according to data collected.

The records give experts a better chance at predicting cities that will experience snowfall on Christmas. For instance, data shows that Liechtenstein’s capital, Vaduz, had serious snowfall in December of 2012. The city recorded 254.8cm of snow. This type of data puts the capital on the radar for future predictions. Kiev (Ukraine), Ottawa (Canada), and Oslo (Norway) have also recorded such highs of snowfall making a white Christmas in this area a probability.

Despite data collection, analysis has shown that snowfalls are inconsistent. The amount recorded per year is dependent on some conditions. Records also show that about 75 percent of all cities prone to December snow experienced their highest snowfall before 2015. Data shows that the amount of snow has continued to decrease over the last ten years.

The data also revealed that around half of these cities experienced their snowiest December either in 2010 or 2012. In the snowy winter of 2010, Norway and Sweden recorded their lowest temperatures. These results show that global warming is affecting countries’ weather extremes. Unpredicted records of hot and cold temperatures continue to emerge. Only six capitals in the study experienced high snowfall in December 2018 or 2019. Surprisingly, none of them had experienced snow in 2017.

Despite the extreme changes, only one capital in the southern hemisphere has experienced a white Christmas. Dili, East Timor’s capital has recorded snow in December since 2009. Studying capital cities is a good strategy but the method also has disadvantages. Analysis of the countries themselves could provide researchers with a different perspective. They could record data from different local areas for better accuracy.

For example, Canada has had no fewer than three white Christmases since 2009. Despite being well known for its snowfalls, the amount across different territories varies. Over 12 years, Nova Scotia only experienced snowfall three times compared to Nunavut which has had a white Christmas nine times.

Global warming has made weather patterns more unpredictable. In turn, this is making white Christmas predictions even harder. Your best chance to experience snowfall during Christmas might be visiting Vaduz, Liechtenstein.