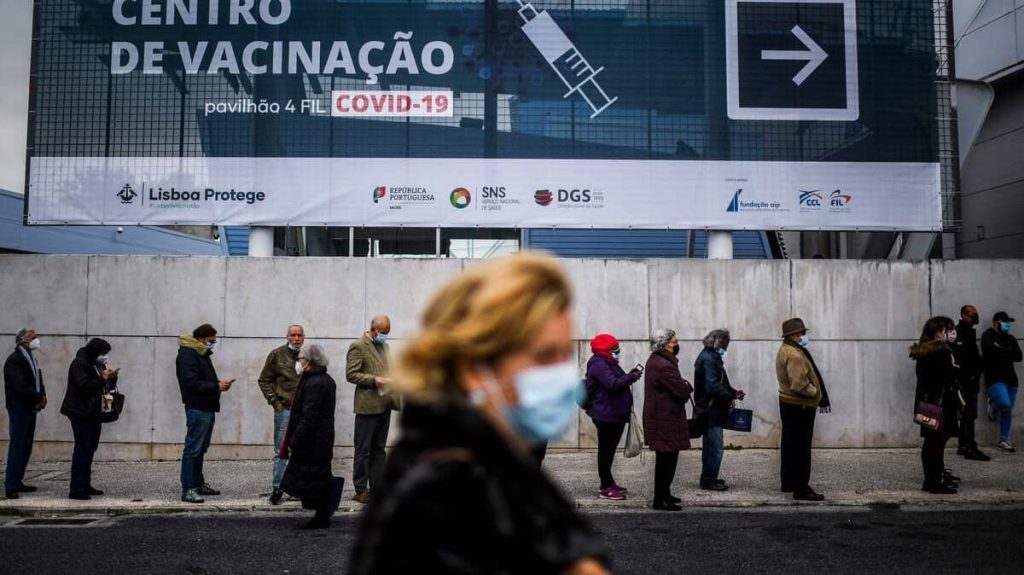 Prime Minister Antonio Costa announced on Tuesday that the Portuguese government has decided to impose a new series of measures from next week to control the COVID-19 epidemic due to an increase in infections due to the Omicron variant.

Also read: The US population is slowly growing due to COVID-19

Teleworking will be mandatory for two weeks and bars and nightclubs will be closed, as they face the “most transmissible” variant, which represents almost half of the new cases found in Portugal.

Restrictions on shopping will be restored and it will be mandatory to perform the test to attend an exhibition or sporting event, as well as to go to a restaurant on Christmas Eve or New Year’s.

“We know the impact of these actions, but, if we do not follow them, the consequences will be far worse,” he said.

Last winter, Portugal was hit by a violent wave of epidemics that swept through hospital services.

The government already renewed a number of health control measures in early December to expand the use of masks, vaccination certificates and screening tests.

To reduce contact after meetings planned for year-end celebrations, the Socialist executive announced that school holidays would be extended on November 25 and that telework would be mandatory in the first week of January.

Portugal is also one of the countries that needs a negative test for travelers coming to its territory, including those who have been vaccinated. Mr Costa has already indicated that the measure will actually be extended beyond the scheduled January 9th date.

READ  The Ocean Viking Ship rescued 196 migrants in the Mediterranean

Despite these limitations, the number of new daily infections has peaked since last February and the number of people admitted to the hospital in intensive care has doubled in a month.

According to data compiled by the site “Our World in Data”, Portugal ranks second in the world after the United Arab Emirates, with 89% of its 10.3 million population being vaccinated.