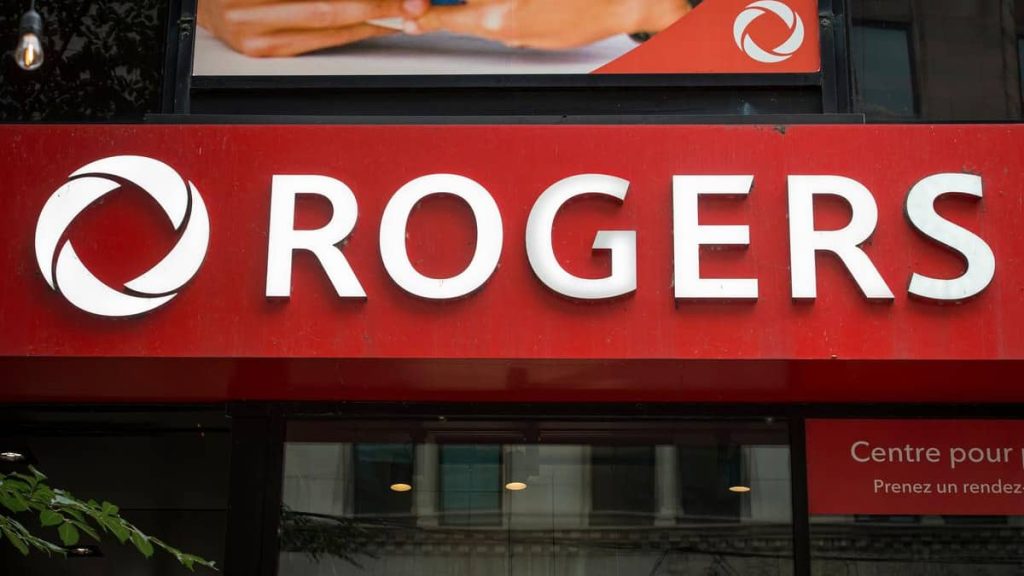 The Provincial Council of Communications Sector (CPSC) of the Canadian Union of Public Employees (CUPE) believes the merger between Rogers and Shaw will have a negative impact on local news funding in Quebec.

According to them, the consequences could be funding first on Global TV and secondly on all independent news channels and the Independent Local News (FNLI).

“If the sale is approved, Rogers confirms that Shaw’s local news contribution will lose about $ 13 million a year globally. Global will also become an independent broadcaster and, as a result, FNLI will qualify. Each station that provides information will still have millions of dollars less, said Tulsa Valin, local president in Quebec, CPSC-SCFP, in a press release on Wednesday.

CUPE, which represents 7,100 members in Quebec’s communications department, believes that while Global may be able to recoup some of the money lost to FNLI, “there will be more applicants, so everyone will have less money”.

“What happens to the amounts received by other independent stations in Quebec, such as RNC Media (Outaouais and Abitibi) and Télé Inter-Rives (Bas-St-Laurent, Gaspésie), which are partially funded by FNLI?” 2, we can also read.

The CPSC wants the Radio-Television and Telecommunications Commission (CRTC) to decide whether to conserve funding for local news, forcing Rogers to continue to support Global at the same level now, or to pay FNLI -, the equivalent amount per year. Year later, “to ensure the stability of the newsrooms of all independent television stations serving the Quebec and Canadian regions”.

The merger announcement last spring raised concerns from some players, including several consumer groups, who feared the $ 26 billion deal would wipe out competition in the media, television, the Internet and cell phones to some extent.

CRTC inquiries into the purchase began in November.