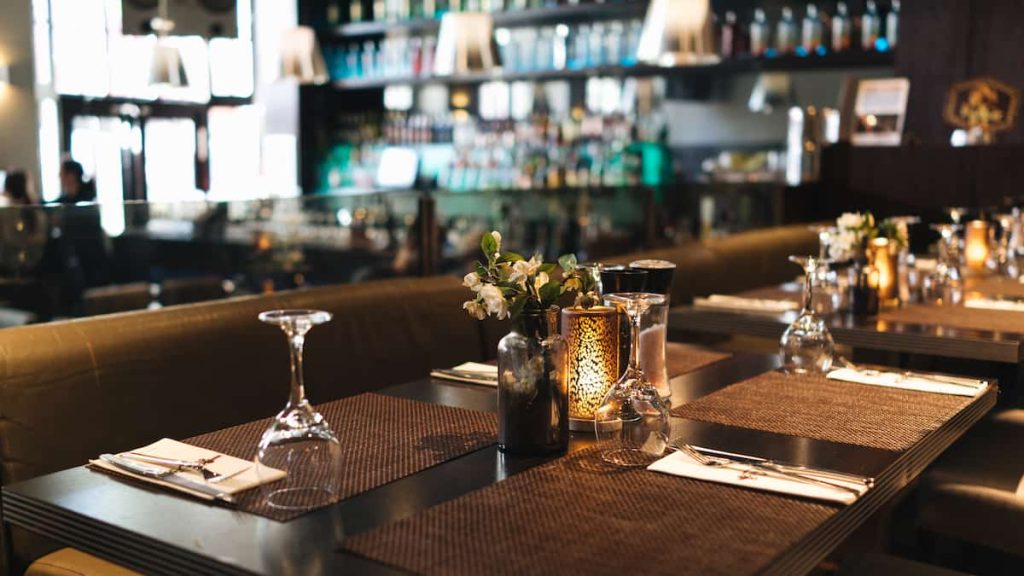 The Minister and Minister of Finance and Innovation announced that restaurant owners will eventually be eligible for assistance for businesses in areas with maximum alert (AERAM), such as bars, cinemas and theaters.

“The consequences of the new sanitary measures on restaurants are significant. We have negotiated and negotiated with their representatives. Pierre FitzGibbon announced in a published press release.

Therefore, like other businesses subject to the closing order, restaurants can obtain a debt waiver on fixed fees delivered in December and subsequent months, as long as the restrictions apply.

Subsequently, companies benefiting from AERAM can claim additional debt waiver in respect of reopening costs, which will apply according to the length of the limit period imposed, the ministry said.